It was LIVE from the Sports Arena in Los Angeles, California and featured matches, interviews & storyline segments on the road to the ‘WWF Armageddon 1999’ PPV.

2. Steve Blackman vs. The Godfather

This led to Becky changing her Twitter bio to the following:

“Wondering how long until Charlotte dyes her hair ‘orange’ and calls herself The woooMan.” 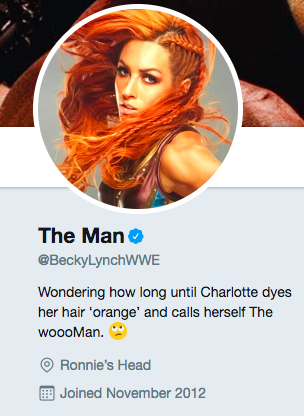 Becky didn’t appear on last week’s SmackDown Live, but she told a fan that she appeared on the show by taking a shot at Charlotte:

I think I already have. Got fined 100,000 and beat the IIconics apparently.

For those who didn’t get it, Charlotte was the one that got fined $100,000 and beat The IIconics, thus implying that Charlotte is a copy of her now.

Becky also took a shot at WWE by tweeting the following:

As much as you’d love it not to be the case, I am the champion, The Man, the one you didn’t plan for – and nothing makes me happier.

Becky isn’t done taking shots at Charlotte for stealing her gimmick. “The Man” continued the shots in her Instagram story and below are photos that she posted: 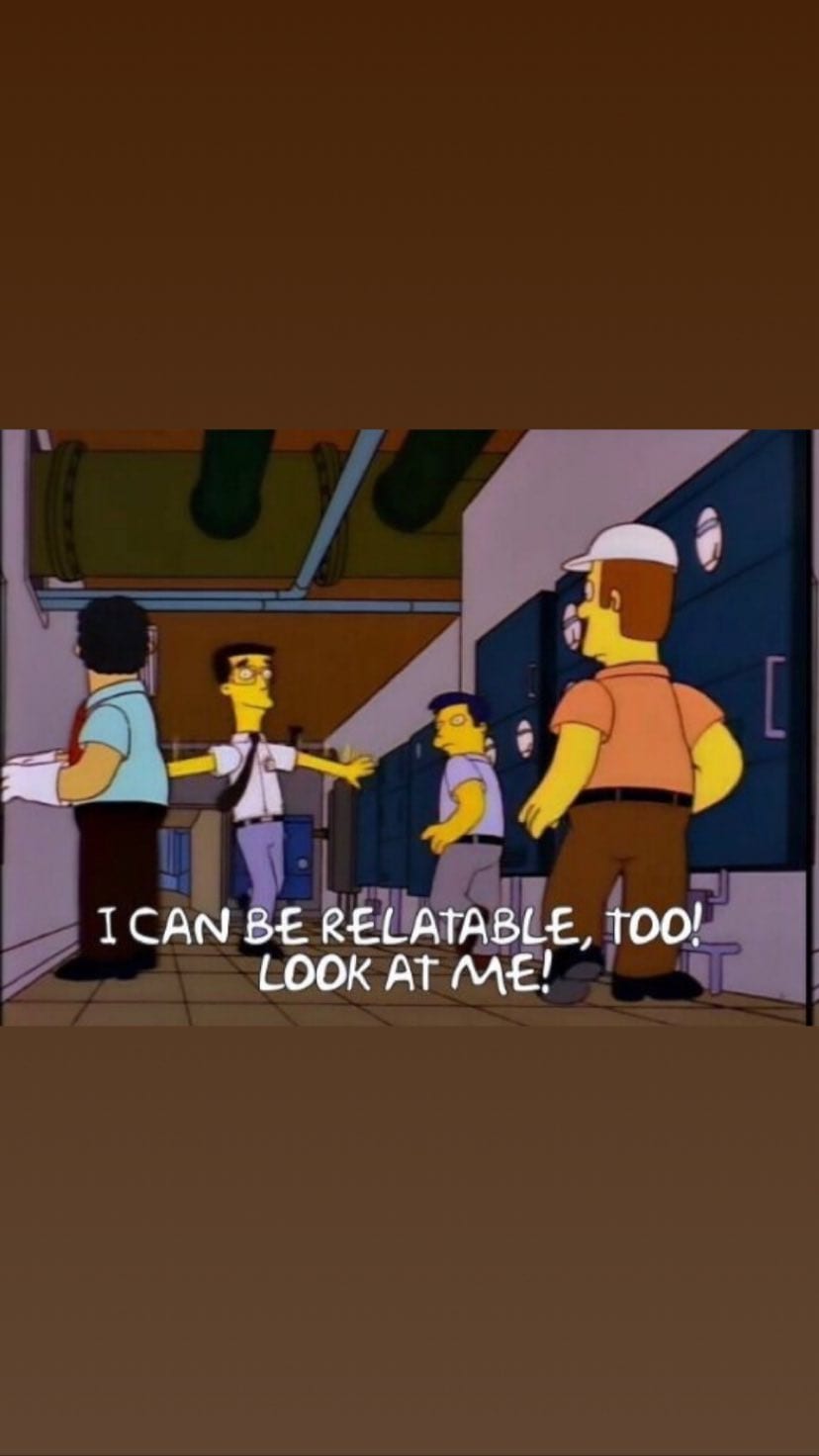 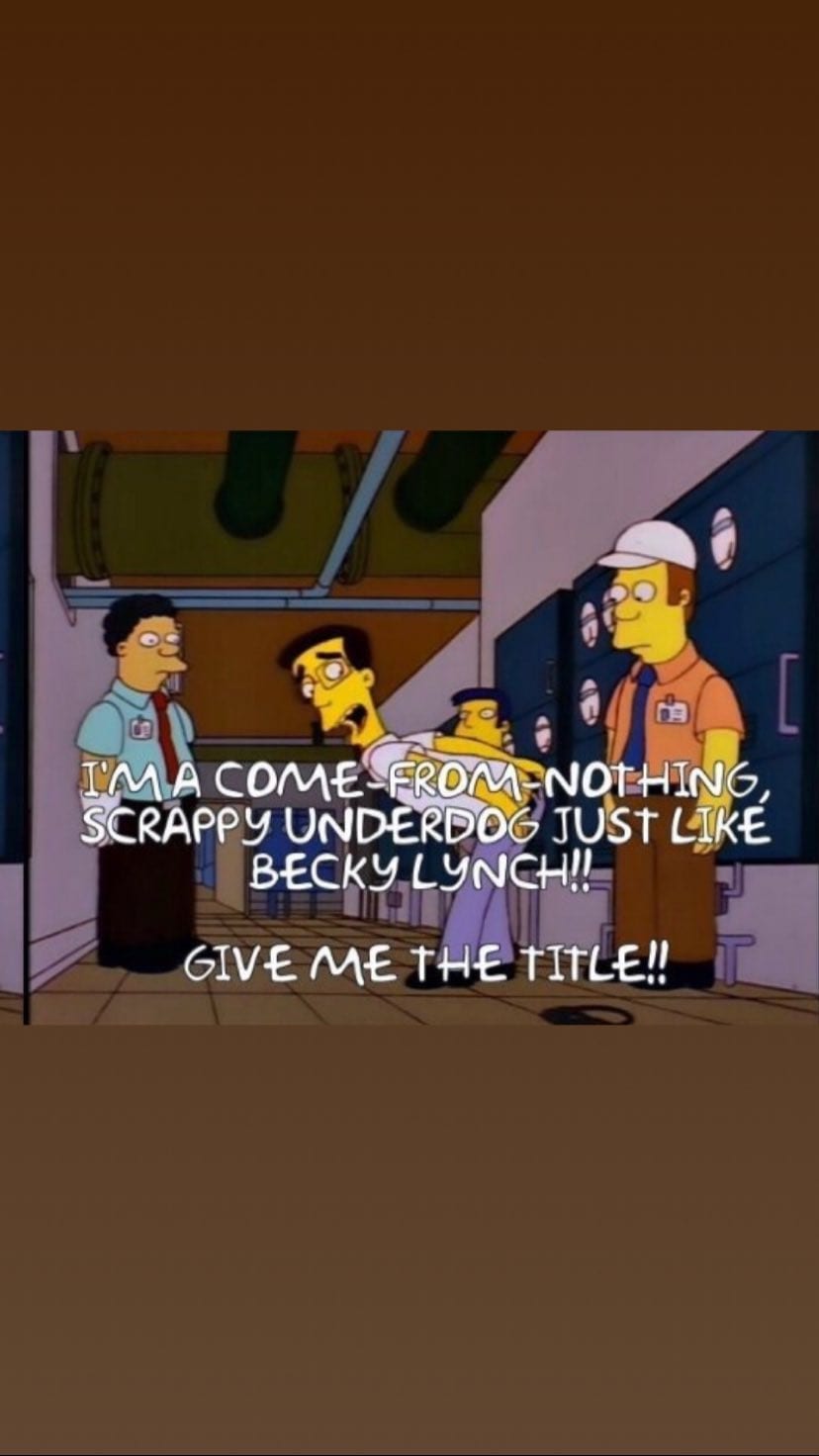 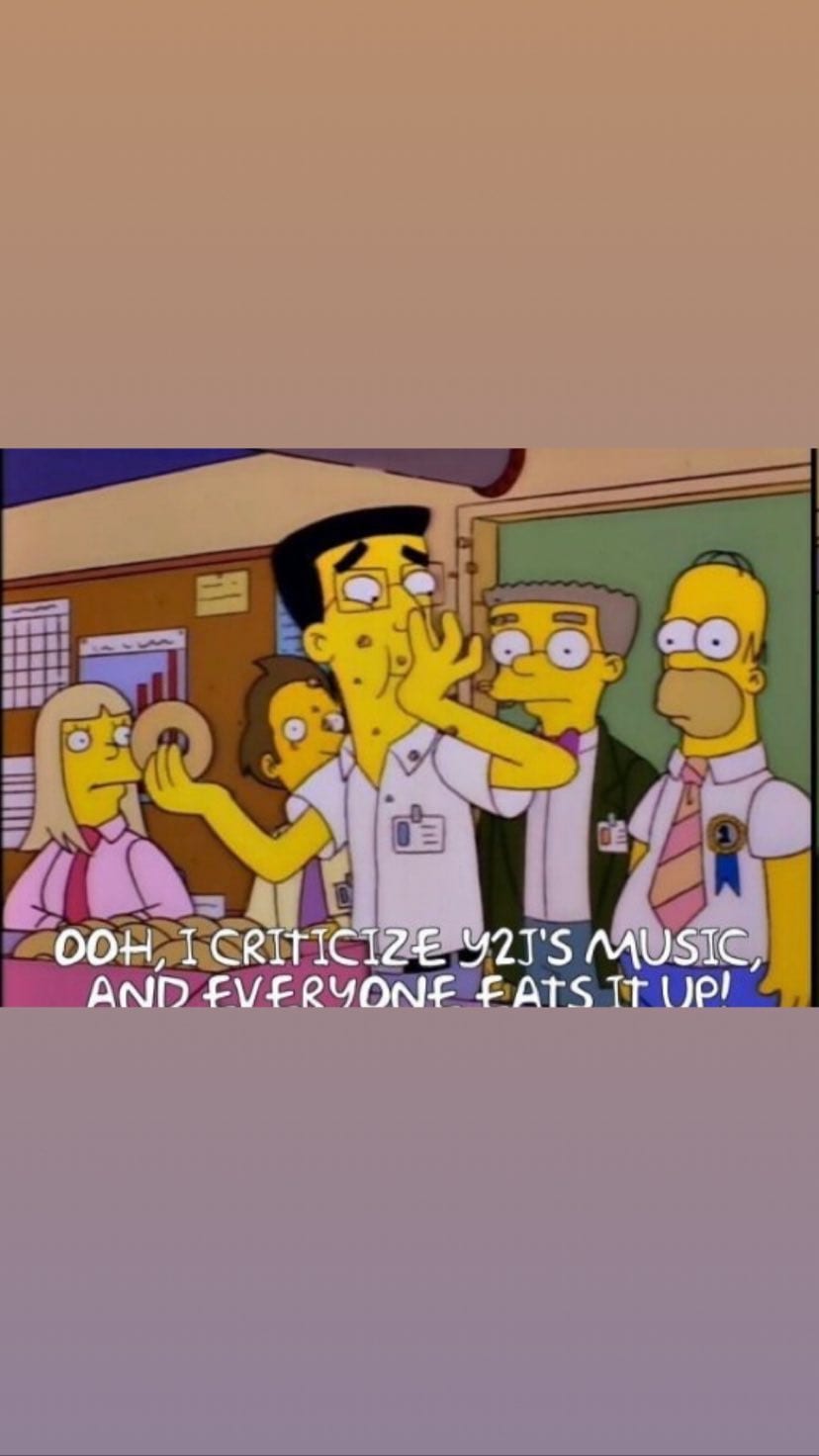 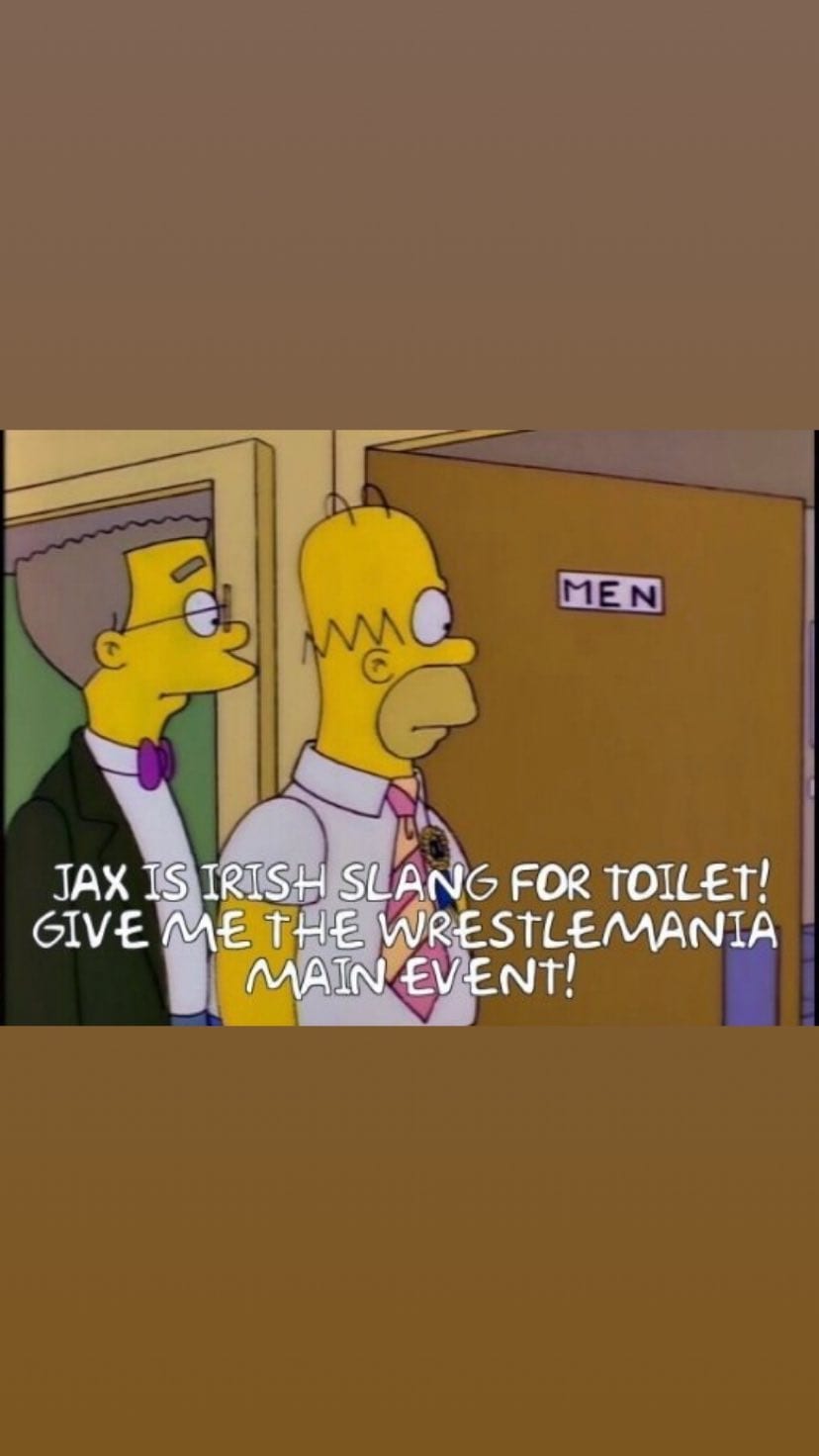 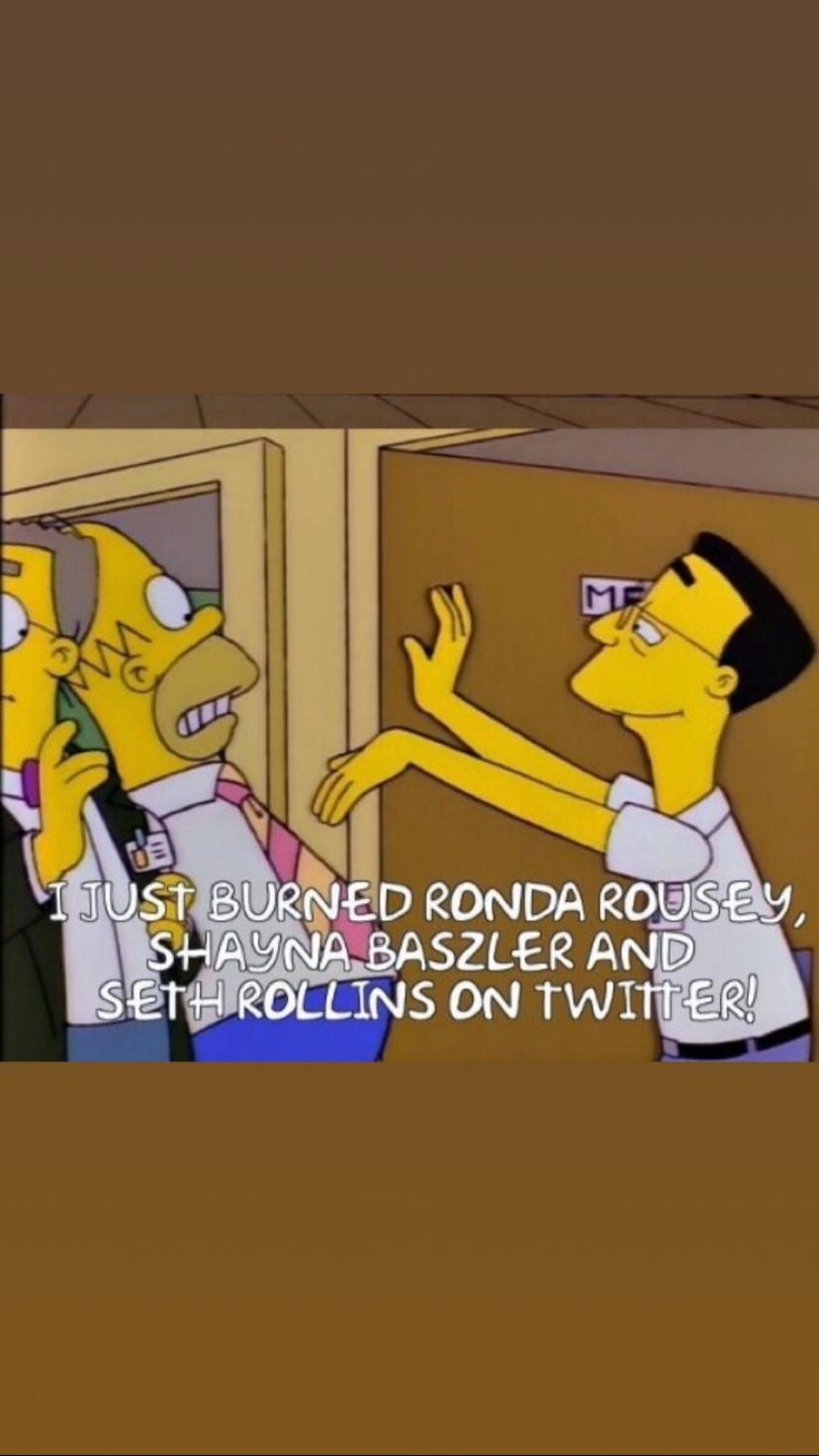 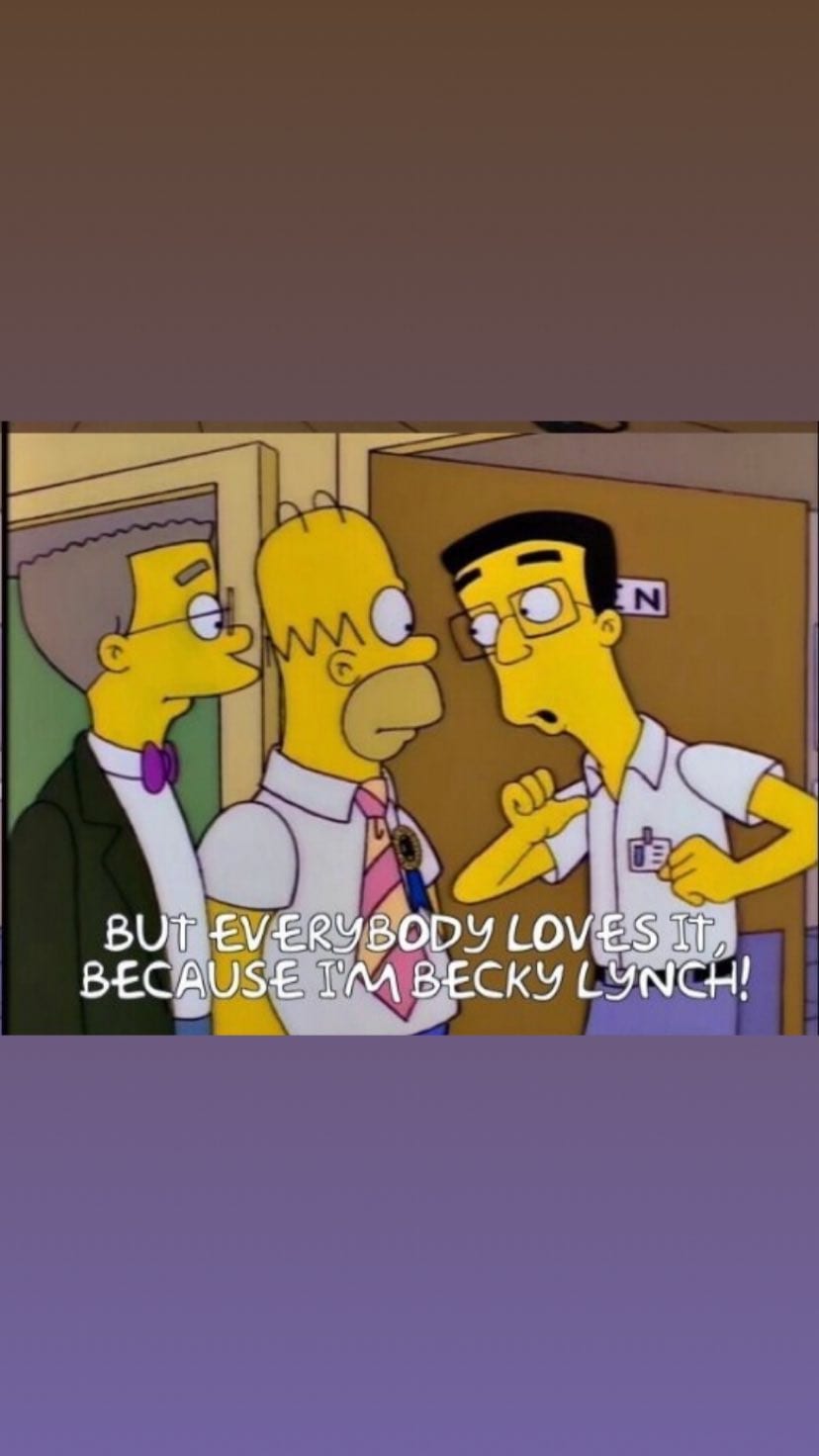 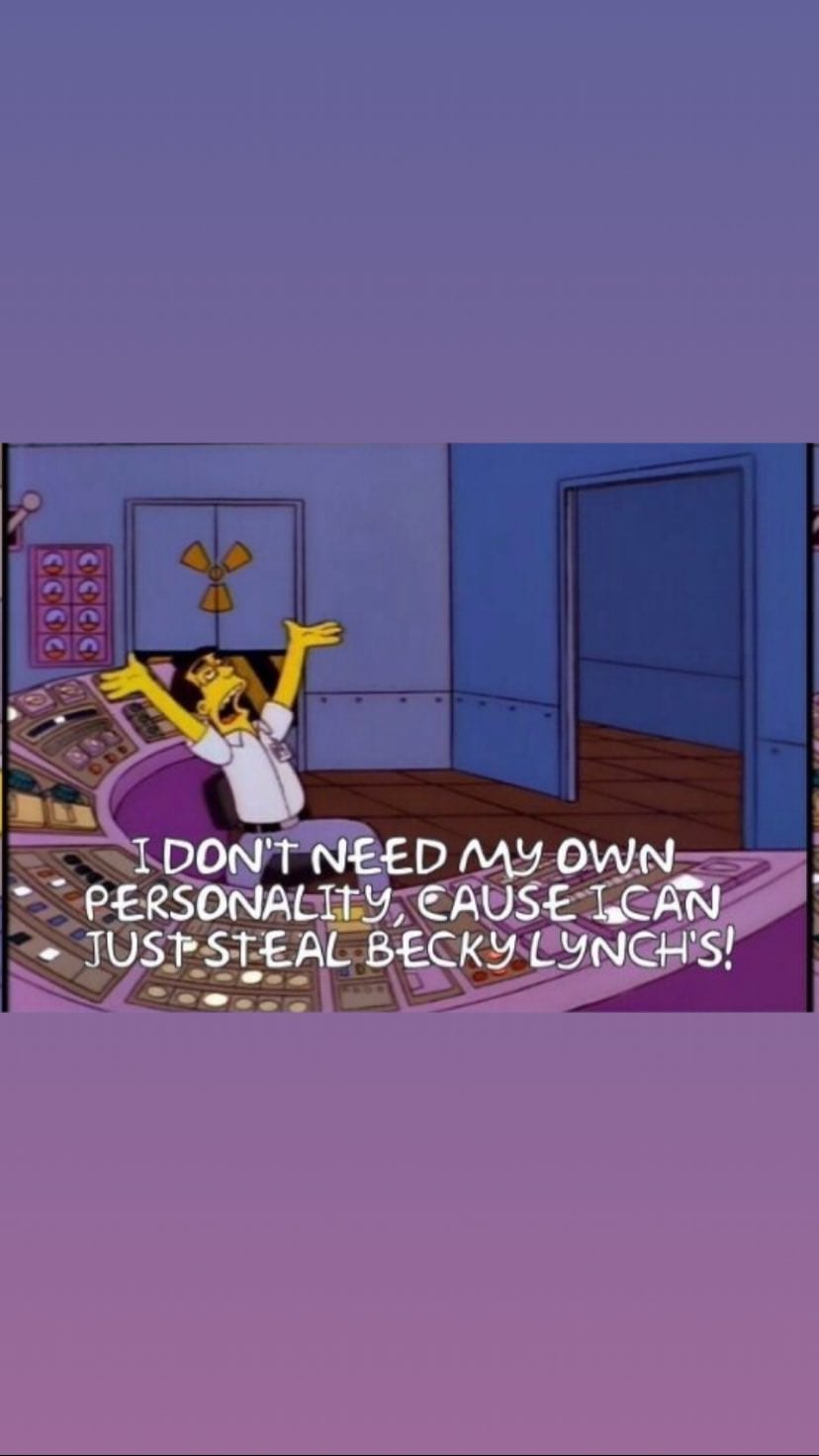 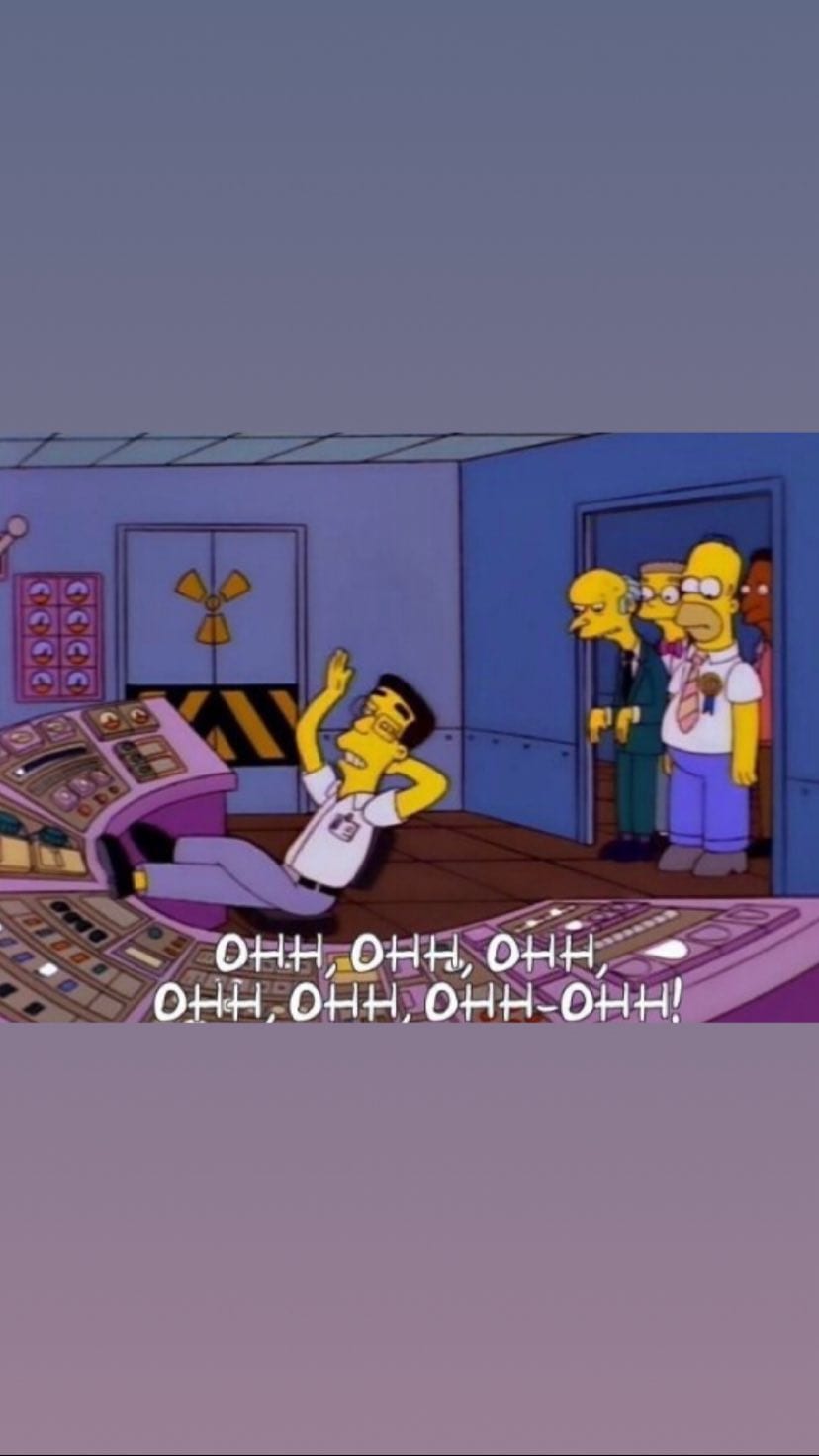 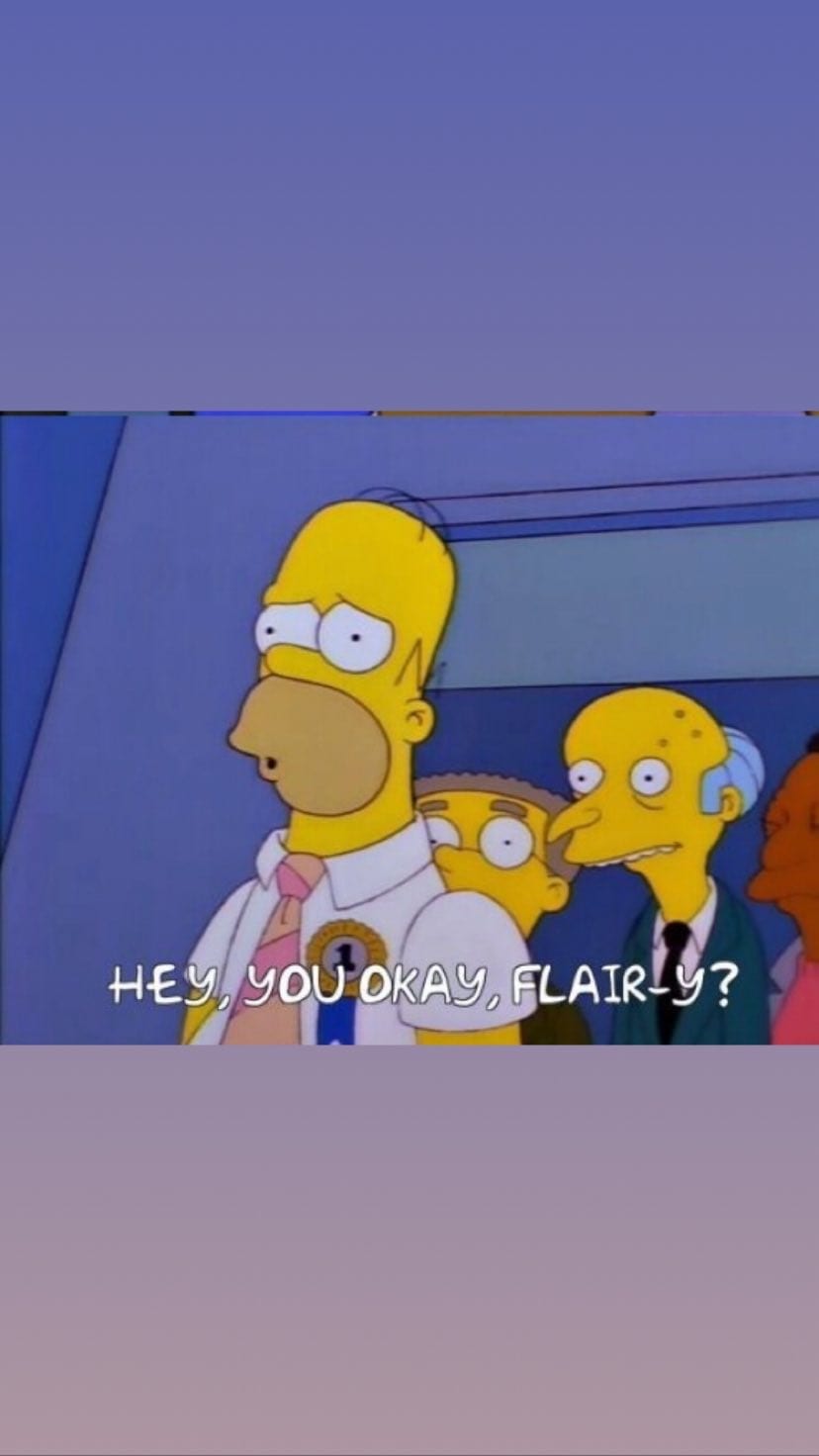 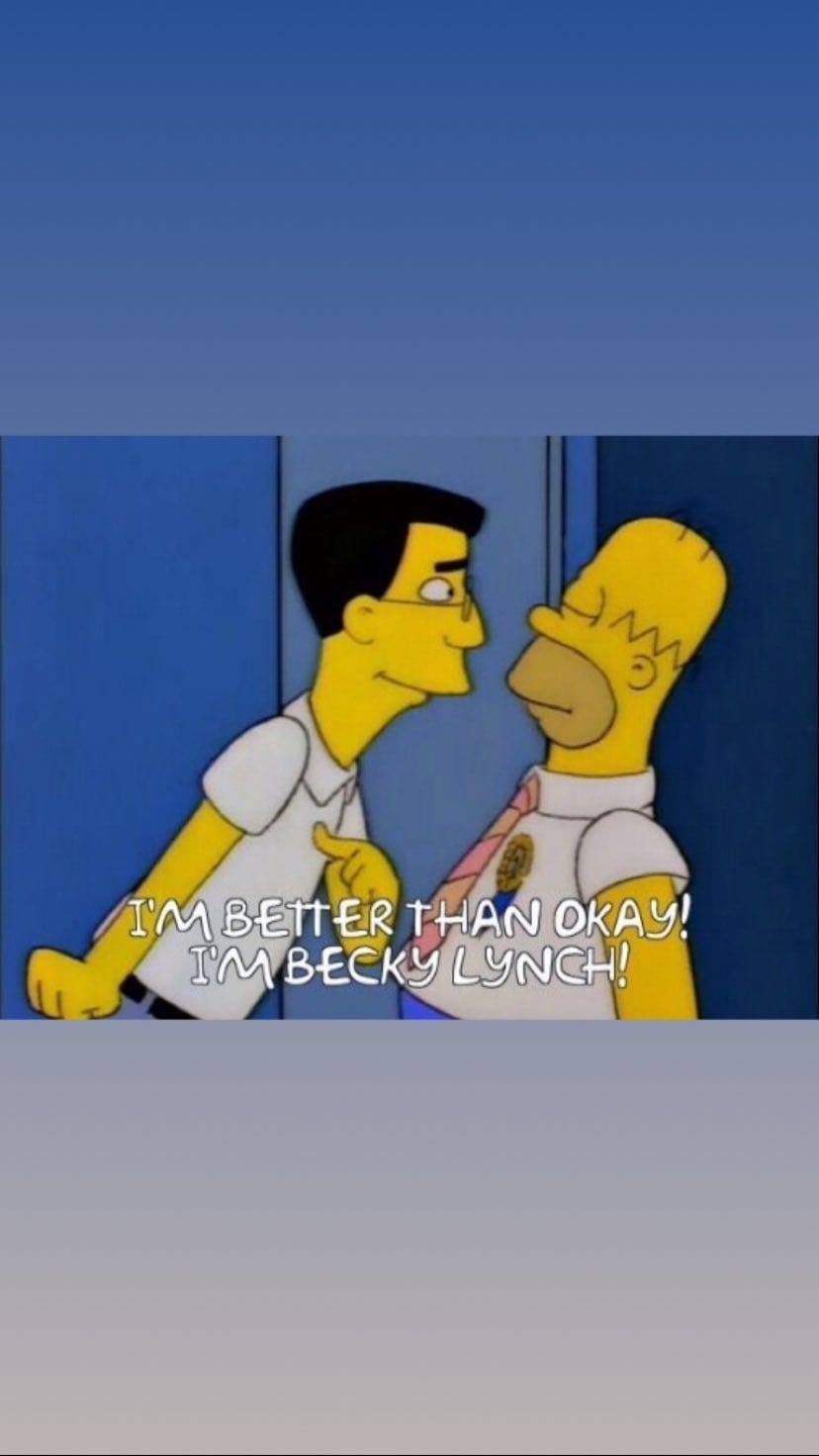 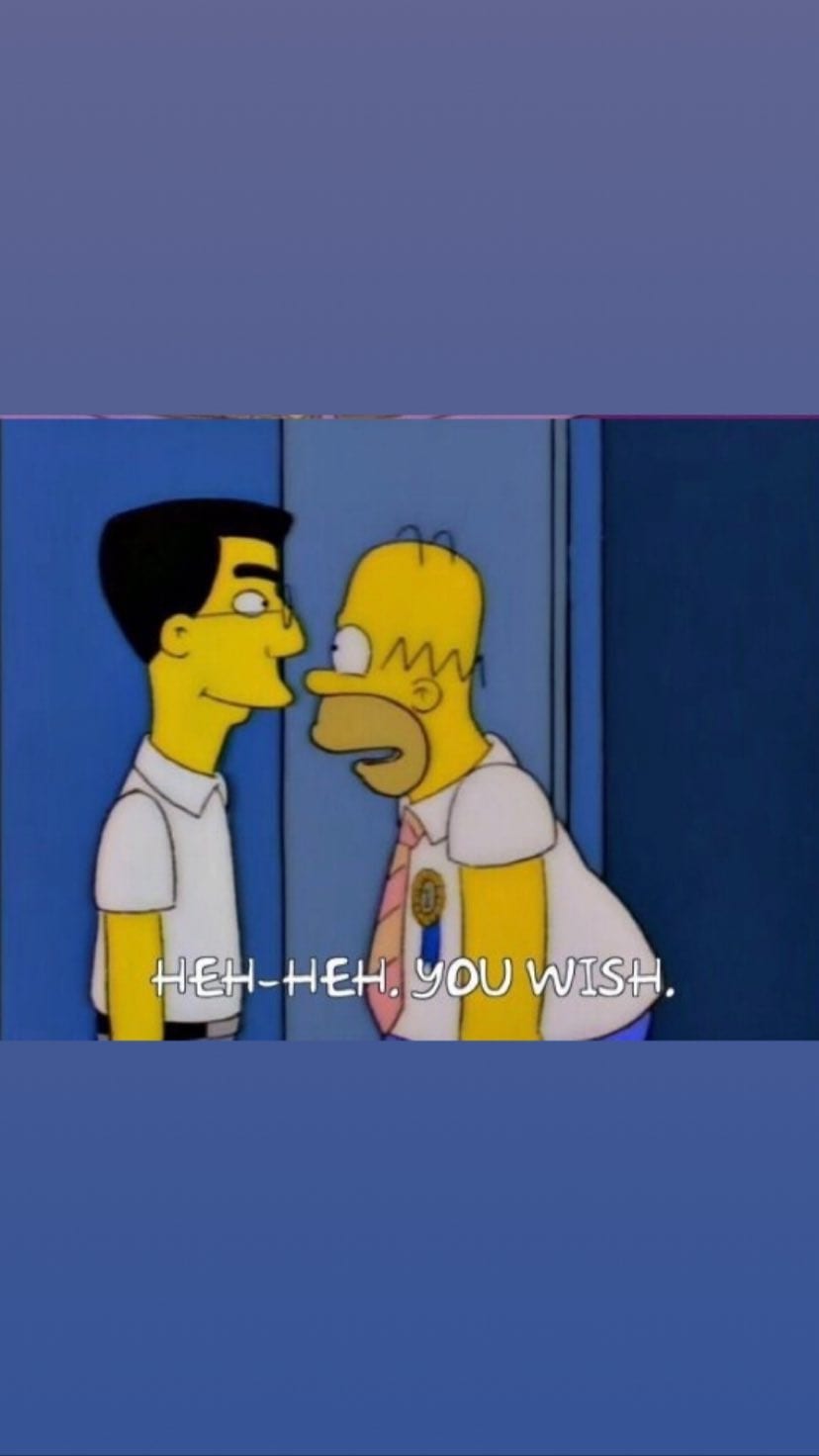 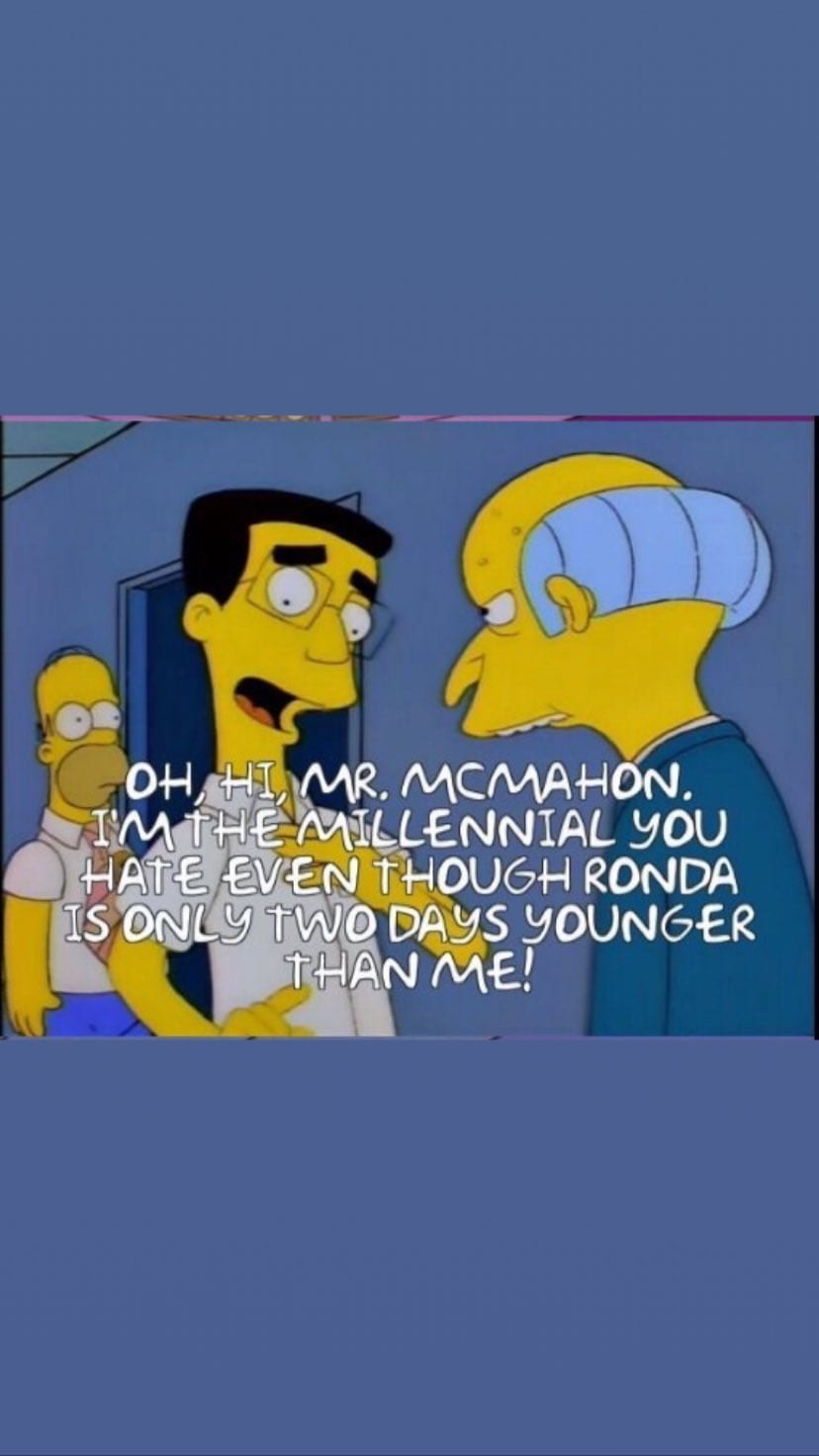 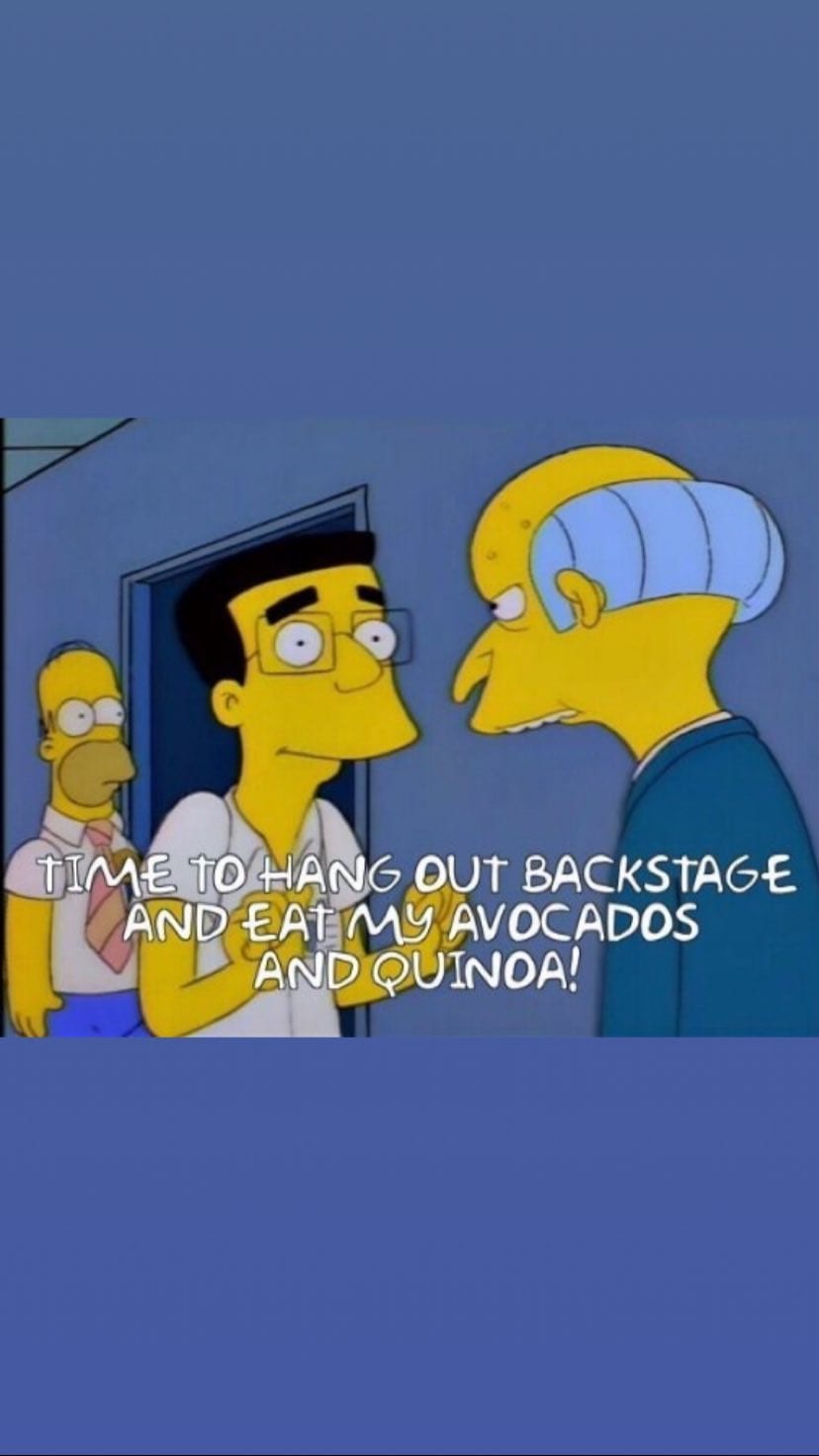 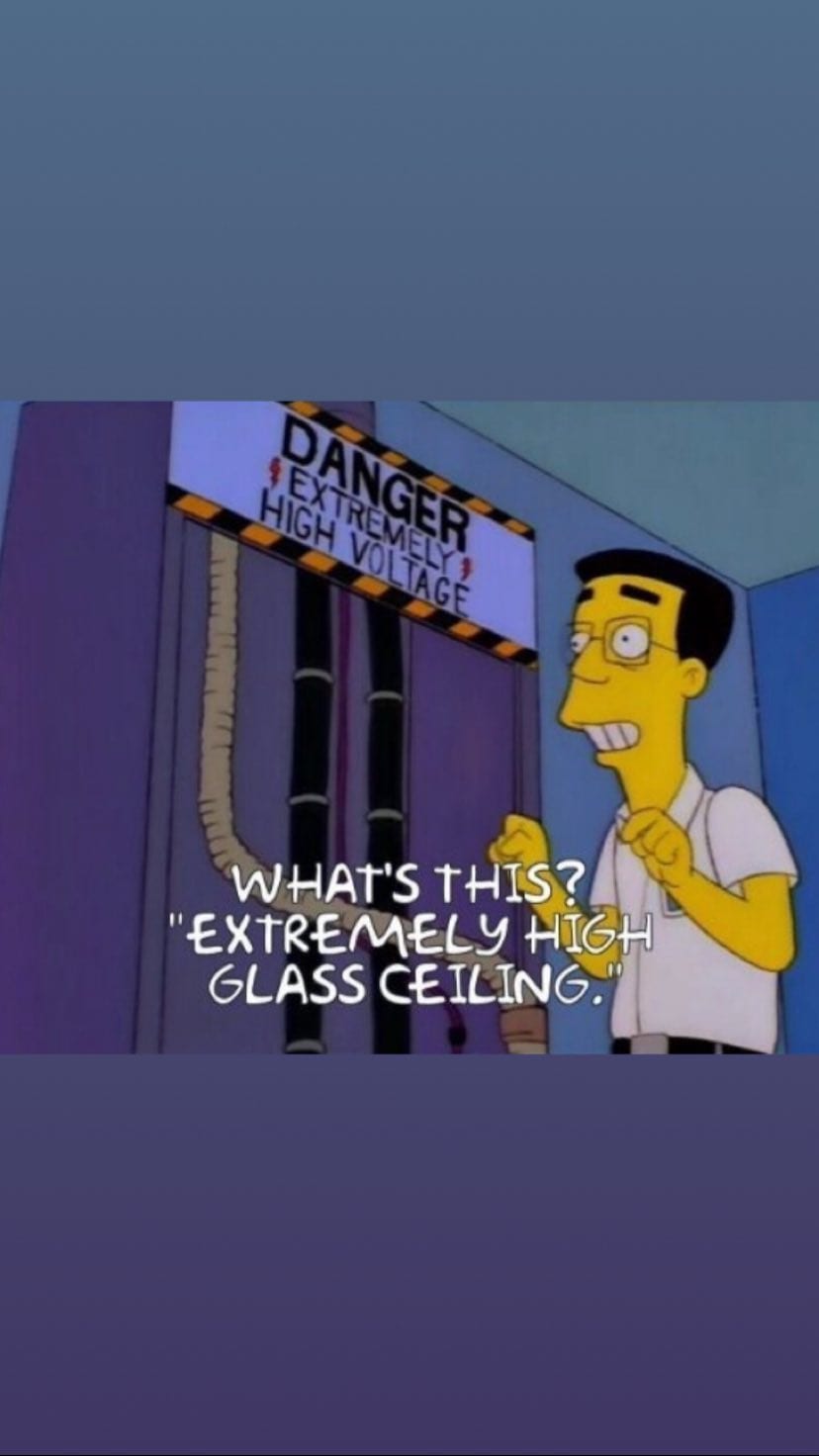 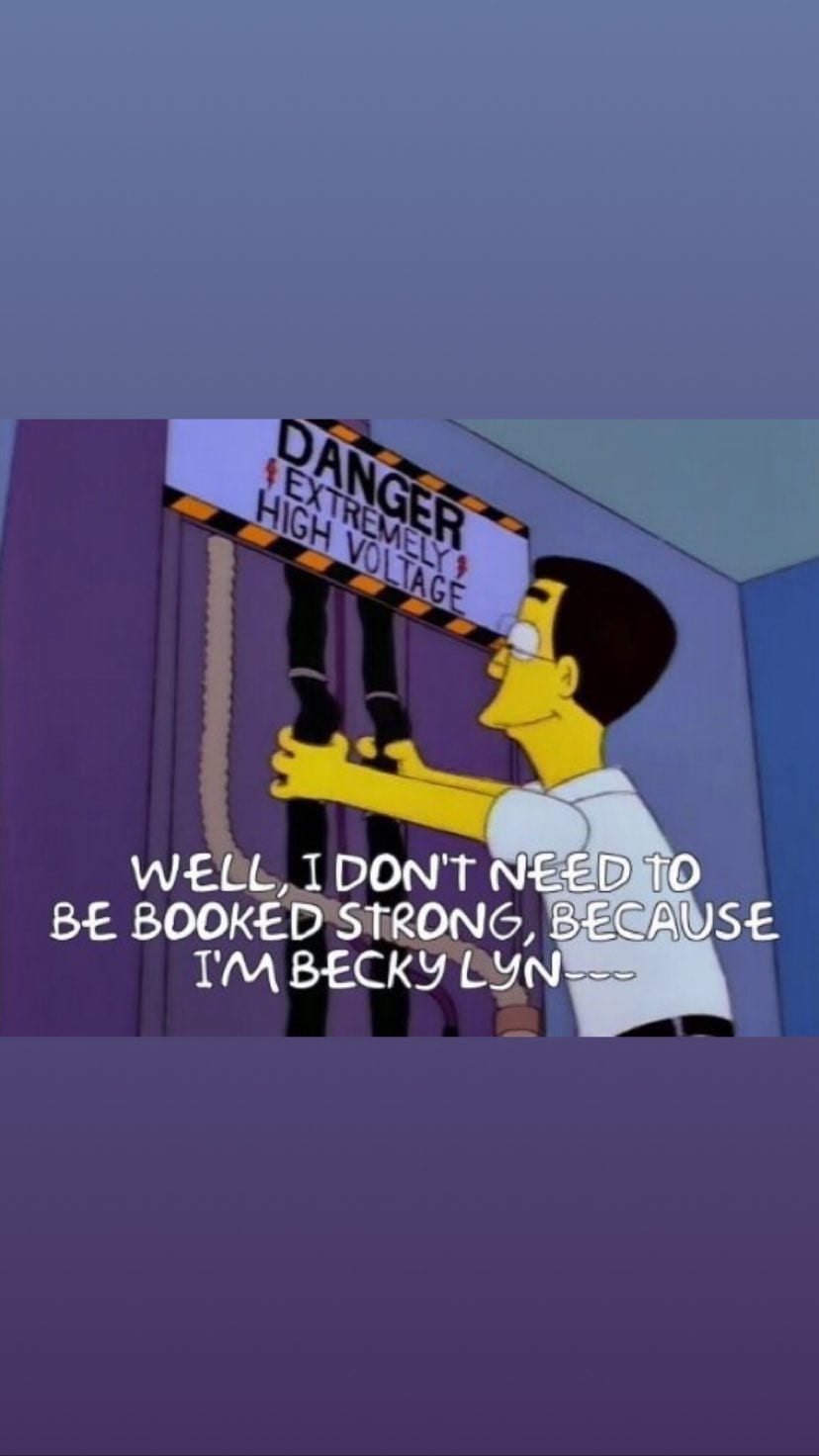 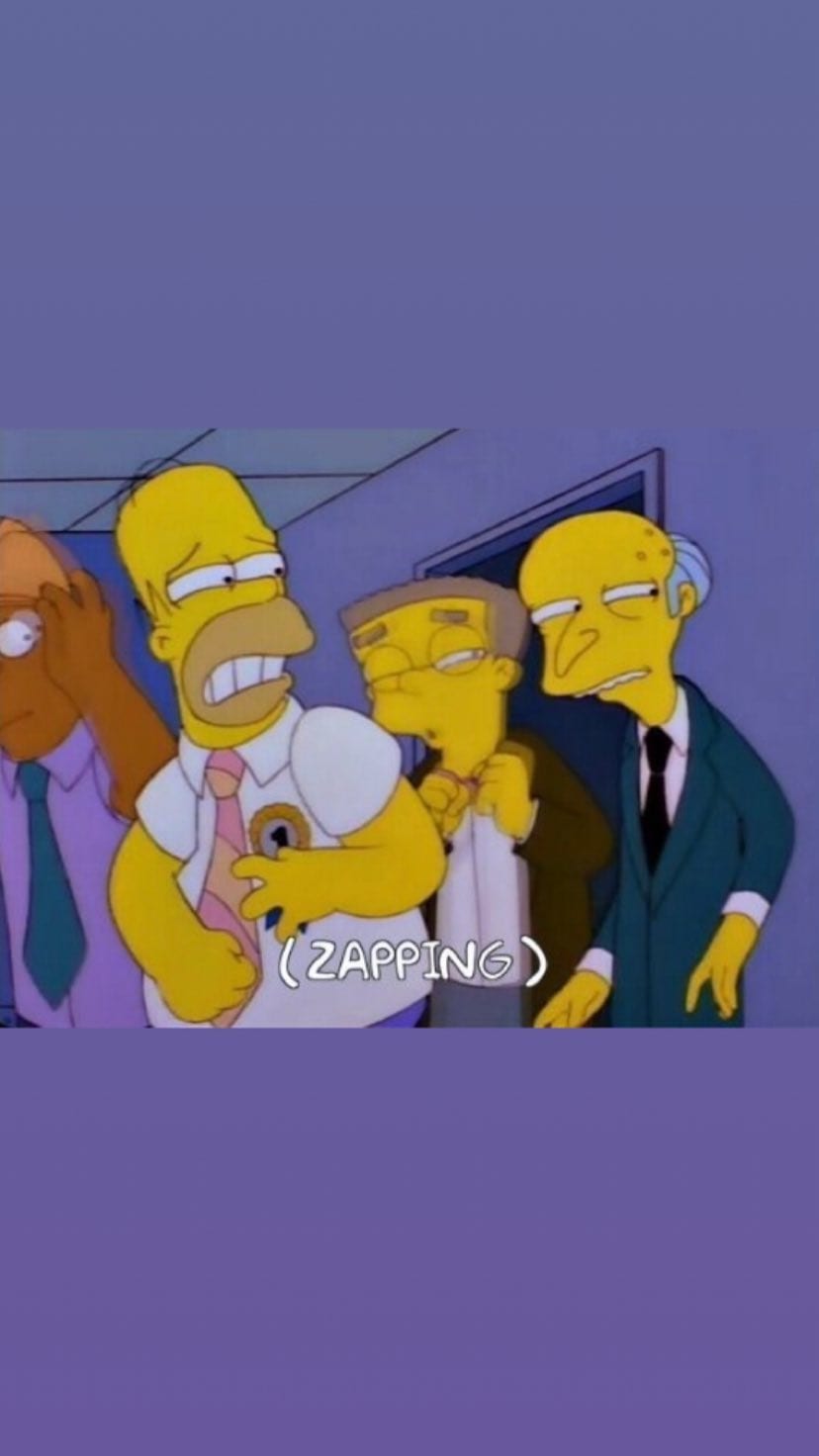