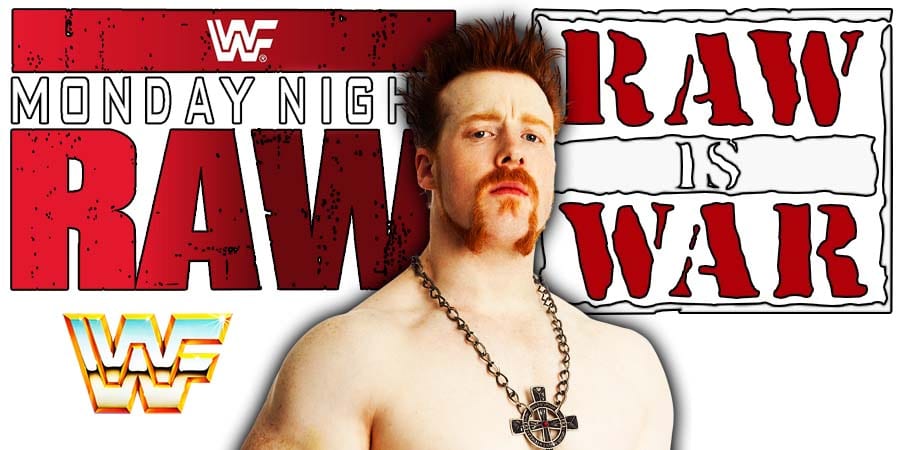 Drew McIntyre defeated Randy Orton in the main event of the go-home episode of RAW for Survivor Series to become a 2-time WWE Champion.

WWE has seemingly planted the seeds for one of McIntyre’s feud already.

On Wrestling Observer Radio, Dave Meltzer discussed that the backstage segments between McIntyre and Sheamus over the past couple of weeks are likely leading to a feud between the two men in the near future.

Sheamus and McIntyre are currently portrayed as friends on TV, but The Celtic Warrior will turn on the WWE Champion at some point.

It was broadcasted from the Civic Complex in Cornwall, Ontario, Canada and featured matches, interviews & storyline segments on the road to the ‘WWF In Your House 19: D-Generation X’ PPV.