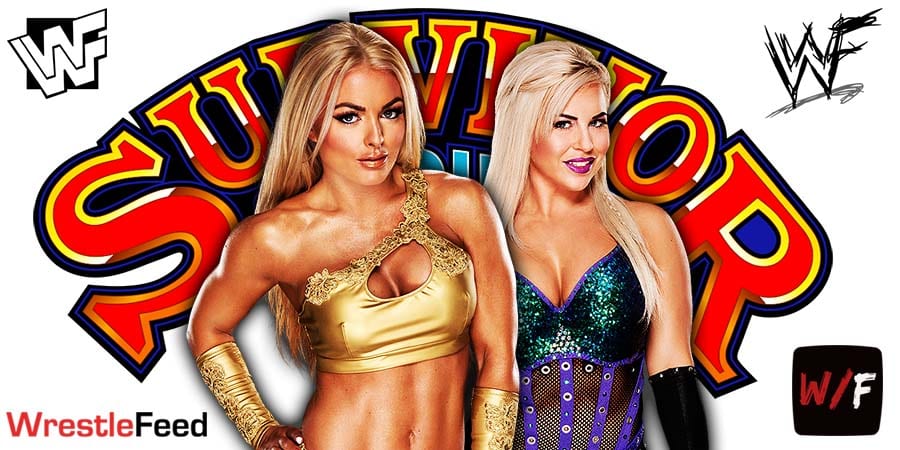 The commentators later announced that both Mandy & Dana are injured and have been pulled from the RAW Women’s Survivor Series team.

According to the Wrestling Observer, this change was made because Mandy Rose was legitimately injured during a spot with Nia Jax on last week’s RAW (but Nia wasn’t blamed for this).

Dana Brooke was then pulled from the PPV due to a kayfabe injury so the tag team of Mandy & Dana could be written off.

This episode was pre-taped at the Market Square Arena in Indianapolis, Indiana and featured matches & storyline segments on the road to the ‘WWF Survivor Series 1990’ PPV.

2. The Warlord vs. Gary Jackson