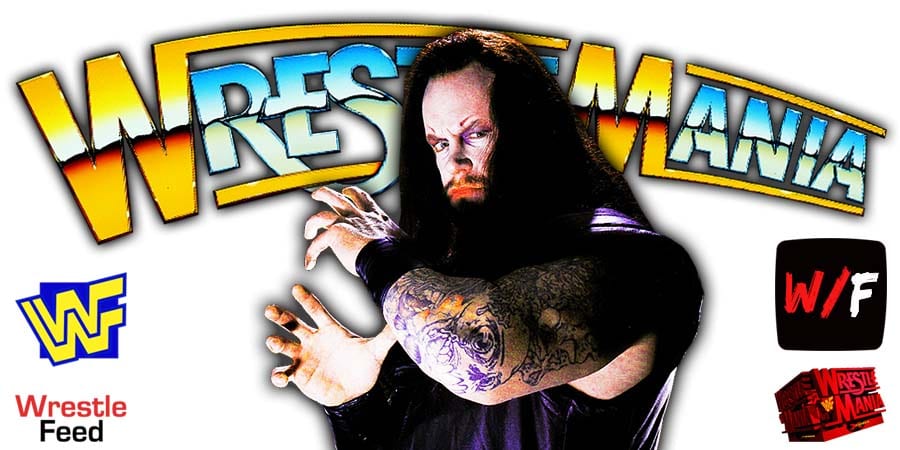 During a recent Twitch stream, former WWE wrestler Aiden English (of The Vaudevillains with Tag Team partner Simon Gotch) revealed that his former WWE comrade Big Cass and him were both used as body-doubles for a WrestleMania 32 intro video package.

While Aiden was dressed up as “The Heartbreak Kid” Shawn Michaels, Big Cass portrayed The Undertaker.

English said the following about that day:

“So I was flown there to film part of the intro for WrestleMania 32.

I body-doubled for Shawn Michaels, for the WrestleMania 32 intro.” 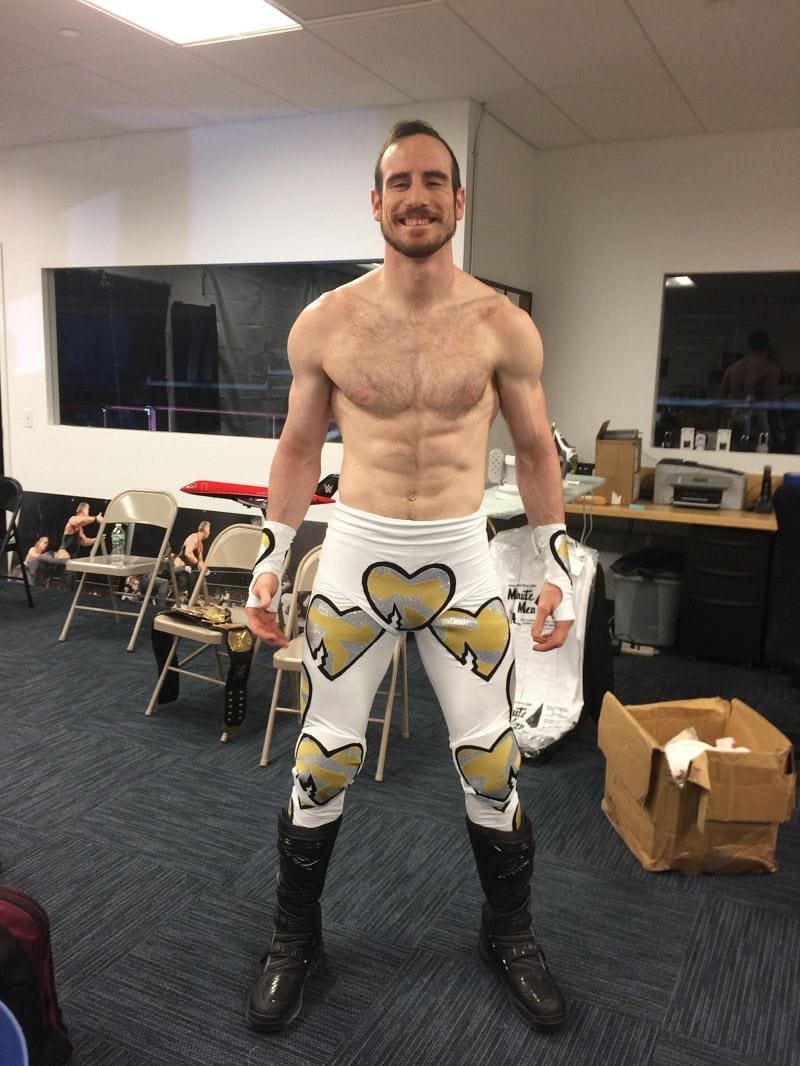 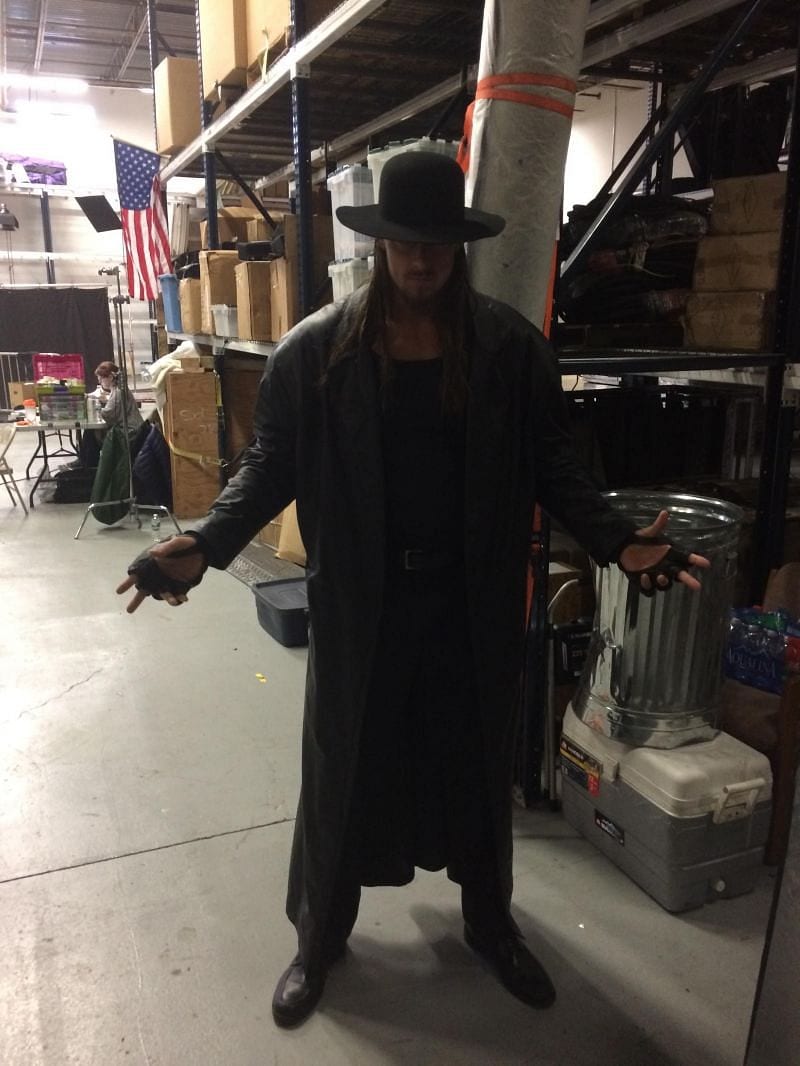 It was broadcasted from the MCI Center in Washington, District of Columbia and featured pre-taped matches & storyline segments on the road to the ‘WWF WrestleMania X-Seven’ PPV.