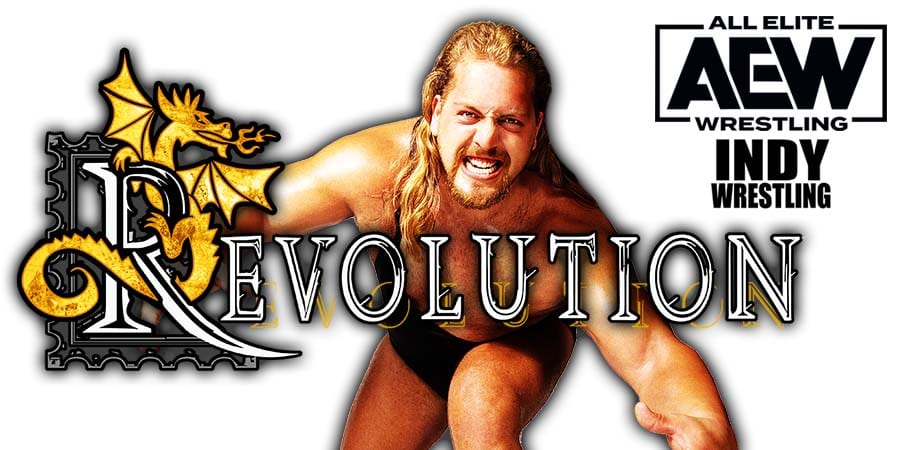 During the post-AEW Revolution PPV media scrum, “The Big Show” Paul Wight talked about signing with WWE’s rival promotion, All Elite Wrestling, and Vince McMahon’s reaction to it.

“Vince actually called me the day it was announced that I signed with AEW, wished me a lot of luck, agreed that I’m a big asset to AEW and thanked me for all the years I worked in WWE.

There’s no animosity, there’s no anger, there’s no dirt, so to speak. This just came down to, you know, contract negotiations and opportunities.

Let’s face it, over 20 years in WWE, I have done everything there is to do, in WWE. I needed a fresh start, and for me, Vince understands that and understands me as a talent, and this was an opportunity for me to do that.”

Also Read: Big Show Will Continue To Be A Part Of A WWE Associated Project

This episode featured pre-taped matches & highlights on the road to the ‘WCW Uncensored 1998’ PPV.

5) The Barbarian vs. Roadblock