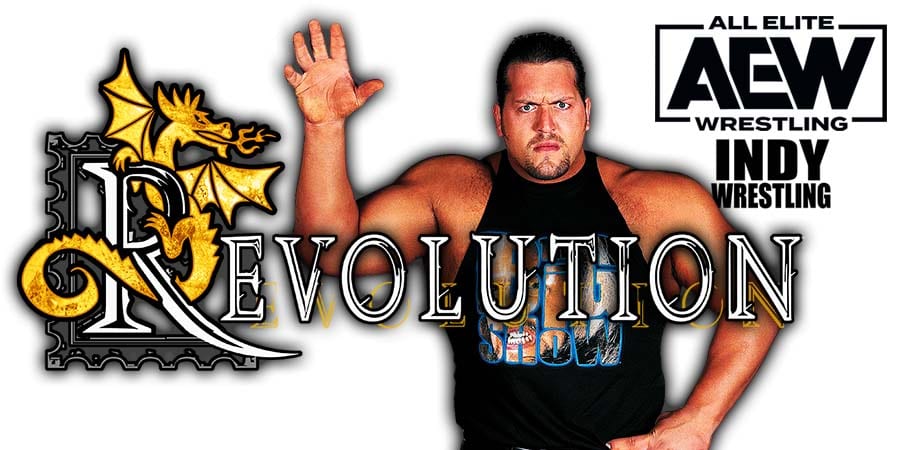 “The Big Show” Paul Wight is now a part of All Elite Wrestling, but he’ll continue his work with the Special Olympics brand.

For those who don’t know, the Special Olympics brand works with WWE and Big Show noted that AEW President Tony Khan has no problem in letting Big Show continue his work over there.

“That’s one of things that I was fortunate enough of being in WWE for so long, as I got to build some great community relationships and some great partnerships.

One of the partnerships that is very dear to my heart is Special Olympics, and that’s one of the conversations I had with Tony coming over.

That’s one thing about Tony, Tony understands what I bring to the table. I can only help AEW’s product by getting involved with community projects which I care about and going forward with that. And plus there’s a lot of opportunity for me, now that I’m building – in essence we’re building the Paul Wight brand – so I get a chance to do a lot of positive things with my own brand for things in the future as well.”