11. Chris Jericho Reveals Big Title Win Plan Being Cancelled For Him At WrestleMania 33

During a recent appearance on Busted Open Radio, Chris Jericho revealed his original WrestleMania 33 plans. Jericho was still scheduled to face Kevin Owens, but with a different Title on the line.

Jericho revealed that the plan was for him to face Owens at WrestleMania 33 for the WWE Universal Championship and go on to win the Title. He would then lose the Title to Brock Lesnar at Payback 2017. Below is what Jericho said:

“I was supposed to finish up after WrestleMania, that Monday afterward, and about – I don’t know, December maybe, Vince called me in and he had a big idea – I can probably say this now. The original idea, cause things change all the time, was for me and Kevin Owens to work atWrestleMania, for me to win the title, and then to lose it to Brock in Sacramento at the next pay-per-view, which was April 30th. And so when you get presented with that idea it’s like ‘Sure, of course, I’ll stay for that.’ Then as things go, the Goldberg factor started and Vince changed his mind. At that point, I was already locked in for an extra month.” 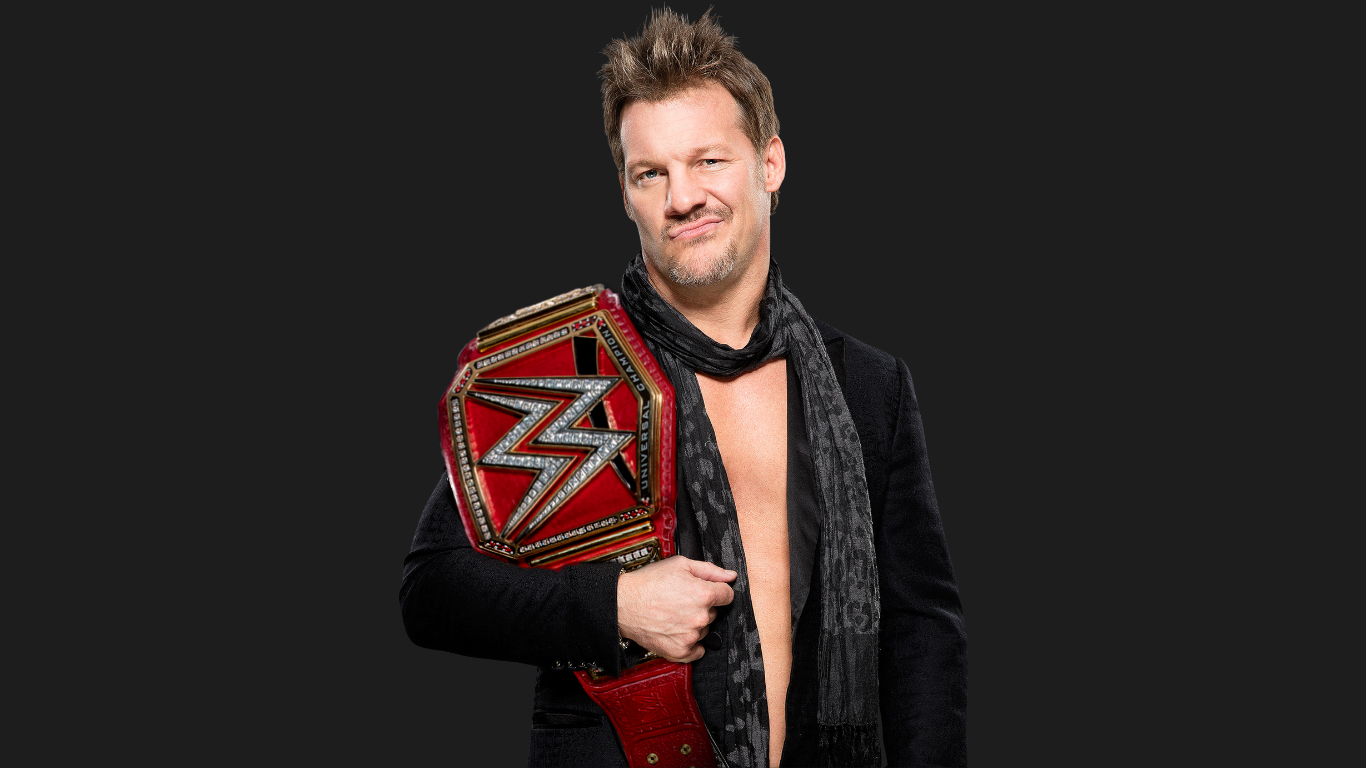 Jericho was asked about when exactly did his storyline with Owens began. Below is what he said:

“I remember we did a TV taping in London after WrestleMania last year, so it could be April, I’m sure if you’ll Google it you’ll find it, random pairing of Jericho and Owens. After the match was done, you know you do a little bit of pop and circumstance, and we won the match and we were celebrating, just as a random tag team, and he ran down the aisle way and ran and jumped into my arms. I remember thinking this is a big dude. Like holy sh*t. I better plant myself. He jumped and I got him and he was like ‘We’re the greatest! We’re the greatest!’ then he’s like ‘You’re the GOAT!’ and I was like ‘You’re the donkey!’ He was like ‘Yeah you’re the GOAT and I’m the donkey!’ It was funny interplay and Vince thought it was hilarious.

That’s when I was like ‘Dude, there’s something with this guy.’ He’s super funny as a guy, very sarcastic and dry, a lot like me. So then I just kept an eye on it and I remember going to talk to Vince before SummerSlam and saying I think we can do Jericho vs. Owens at WrestleMania, I think we have enough steam, we just started the team. I think SummerSlam was our first official against Enzo and Cass. That’s how it started, was from there. The build and the improv, you just know when you have chemistry with someone. It reminded me of when I was working with The Rock or with Shawn. Or working with Edge, you just have that chemistry that’s just there and when you’ve been in the business as long as I have, when you catch that lightning in a bottle you want to expand and take advantage of it as much as you can.”