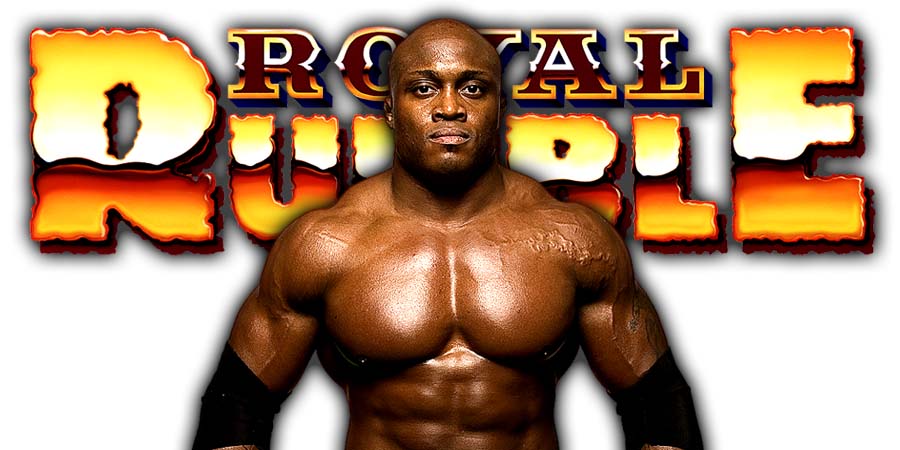 On this day in 1980, AWA Veteran & son of the legendary AWA Promoter Verne Gagne, Greg Gagne wrestled a very rare match for the World Wrestling Federation, when he took on Jose Estrada in the world’s most famous arena, The Madison Square Garden.

You can watch the highlights below:

During a recent interview with TMZ Sports, CM Punk’s next UFC opponent Mike Jackson addressed their fight scheduled on June 9th for UFC 225 and commented on if he thinks he was picked so that CM Punk could get a win.

Below is what Jackson said:

“No, I think I was picked just because of who I am and the storyline and the ability to sell a fight. I don’t think they have anything invested in his winning or losing to be honest with you. It was just a fight that made sense. If you bring in someone else… it’s going to get buzz but it’s not going to get like this type of buzz and it’s getting this type of buzz because it’s me. I was the guy from jump but you have to have a dope storyline and this is a storyline that even Vince McMahon couldn’t write.”

It should be noted that both Punk & Jackson’s MMA record are 0-1 and their losses came from the same fighter, Mickey Gall.

• Big Change Made To Title Match At Greatest Royal Rumble?

It looks like the Fatal 4 Way Ladder match for the Intercontinental Championship at the Greatest Royal Rumble event is going to turn into a Fatal 5 Way Ladder match as Bobby Lashley is now being advertised as the 5th man in this match.

Below is a new promo video for the Greatest Royal Rumble event and Lashley is being advertised for the Intercontinental Title match:

It should be noted that this change hasn’t been made official yet.