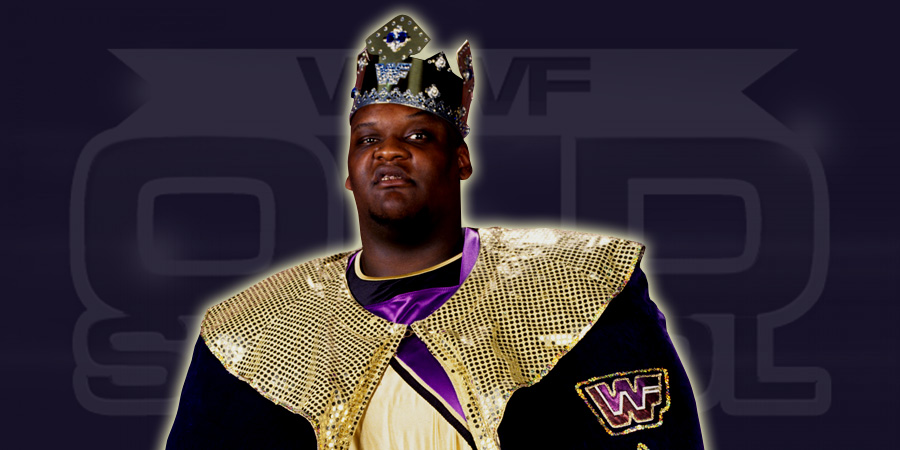 On the 1 year anniversary of his death, his widow filed a lawsuit against WWE for misinforming Frazier and many other former WWE wrestlers of the risks involved in the business, including concussions.

WWE faced a lot of these concussion lawsuits over the last year. While dealing with these lawsuits, Big Daddy V’s WWE termination letter from 2008 leaked and has went viral. You can see the Termination letter below: 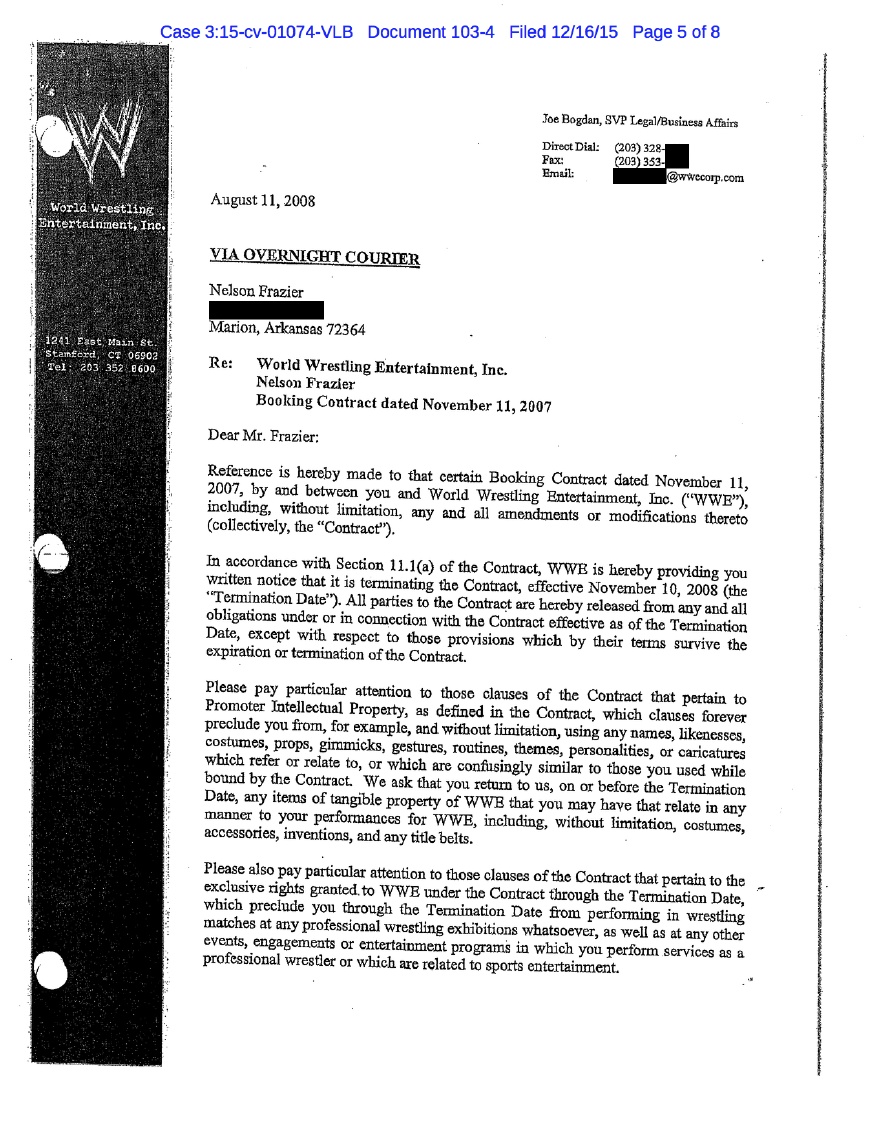 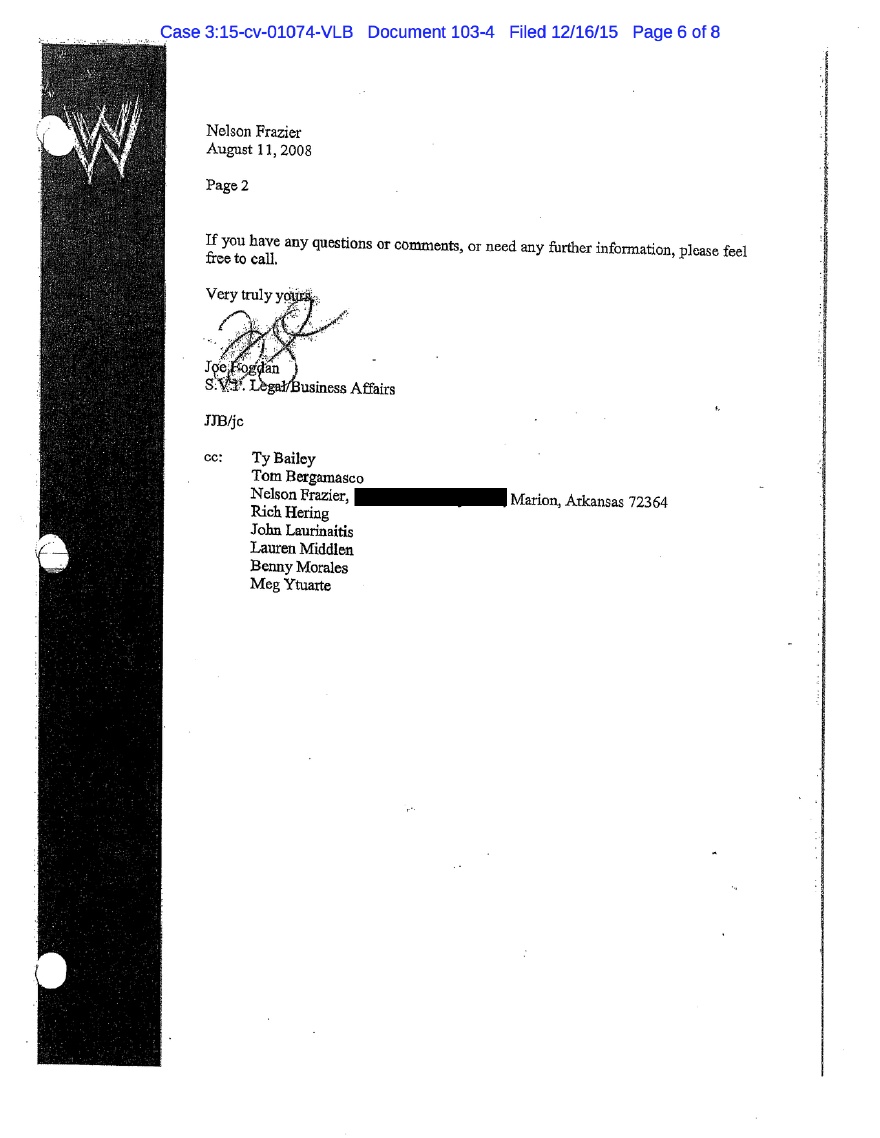