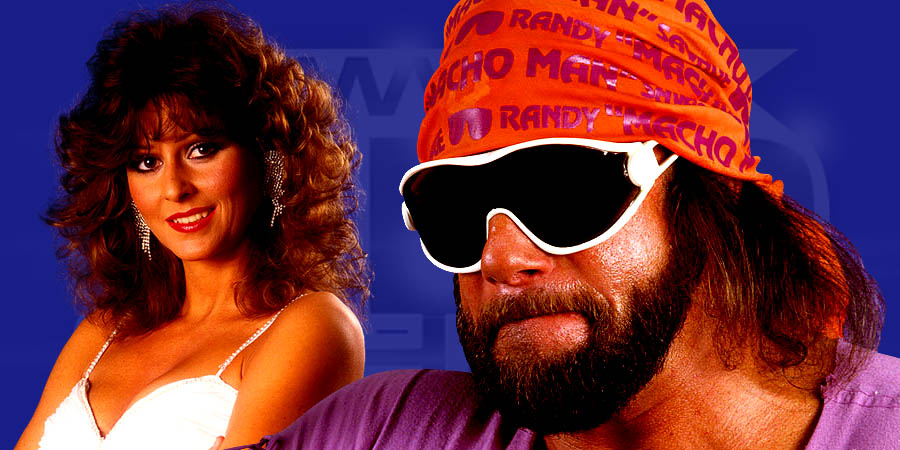 WWFOldSchool.com proudly brings to you, the greatest moments in the illustrious career of WWE Hall of Famer, the one, the only, the legend, “The Macho Man” Randy Savage.

Relive his biggest moments now when we count down the highlights.

This is arguably one of the best WrestleMania matches in History, and despite losing the actual match, it evolved Savage’s WWF career to the point that he was so over, they had to turn him Babyface soon thereafter.