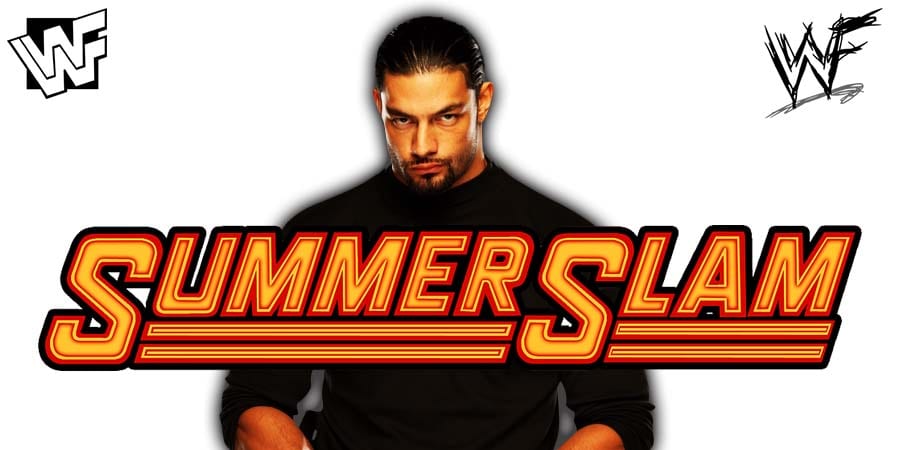 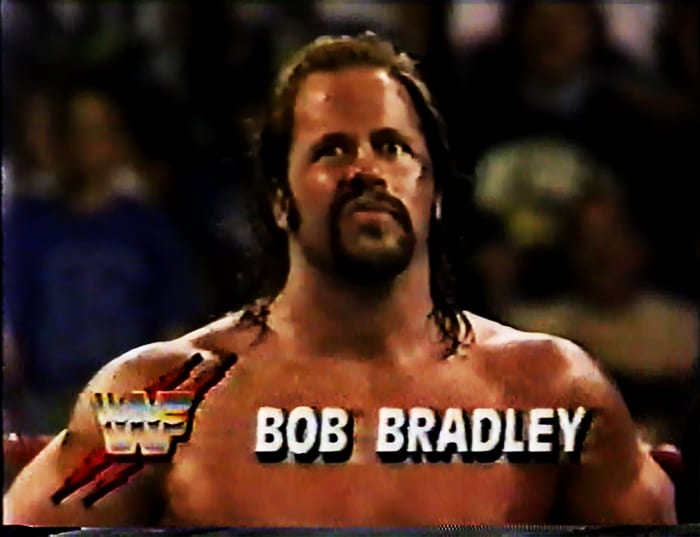 After the match, “The Big Dog” Roman Reigns returned and destroyed both of them.

Reigns tweeted the following after making his return: