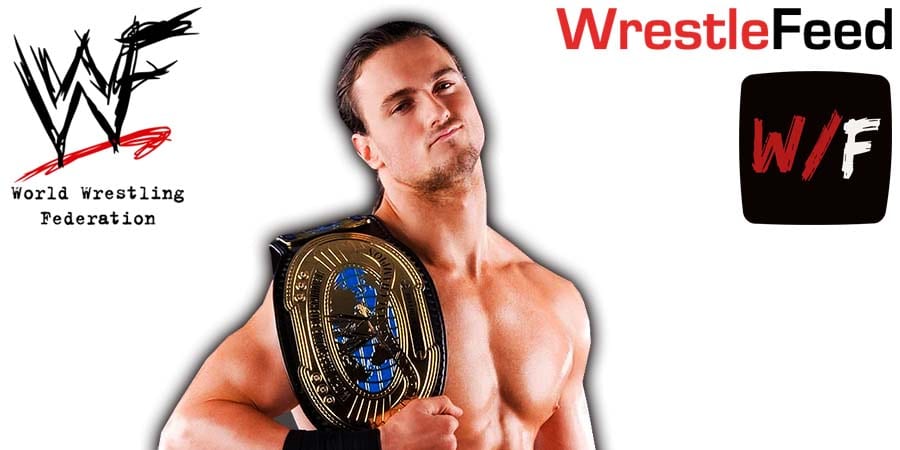 3. The Mountie vs. Ross Greenburg

6. Jim Neidhart vs. The Brooklyn Brawler

7. The Undertaker vs. Bill Pierce

As we noted before, WWE Champion Drew McIntyre & undefeated Boxing Heavyweight Champion Tyson Fury are heavily teasing a match between them and Triple H is ready to book the match (tap here to know more).

According to the Wrestling Observer, there’s a pretty good chance this match will happen in the near future:

“It’s more than enough where you know that at the least, the sides are in touch about a match if it’s not already decided. But one would think with Fury’s asking price, it would be Saudi, and there’s no definite date for that, or Mania, which is a long ways away.”