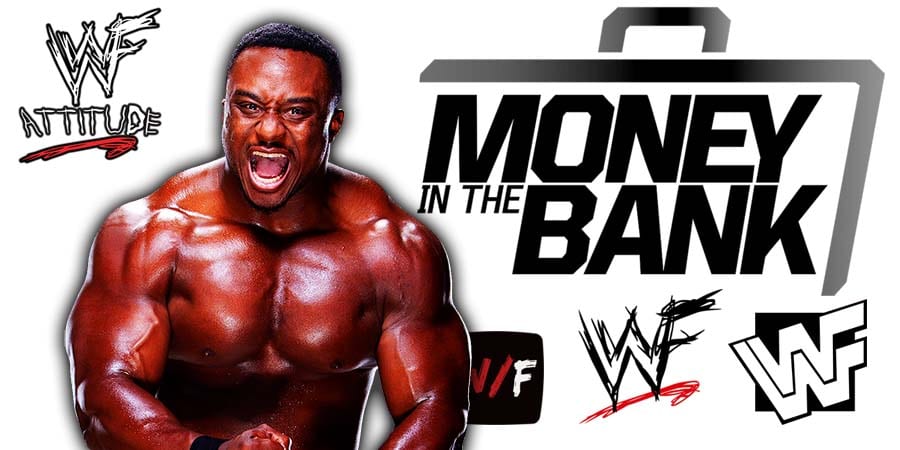 During a recent interview on ALT 104.5 Philadelphia, Mr. Money In The Bank 2021 Big E was asked if he’ll cash-in his contract on his New Day brothers (Kofi Kingston & Xavier Woods) if they become World Champion while he’s still holding the MITB contract.

“We’re such a tight knit unit, honestly, I would never fathom going after Kofi or Woods.

But for me, it would never be about taking something away from Kofi so that I could stand atop him, or same thing with Woods!”

Also Read: Big E Reveals Who He Wants To Cash-In His Money In The Bank Contract On