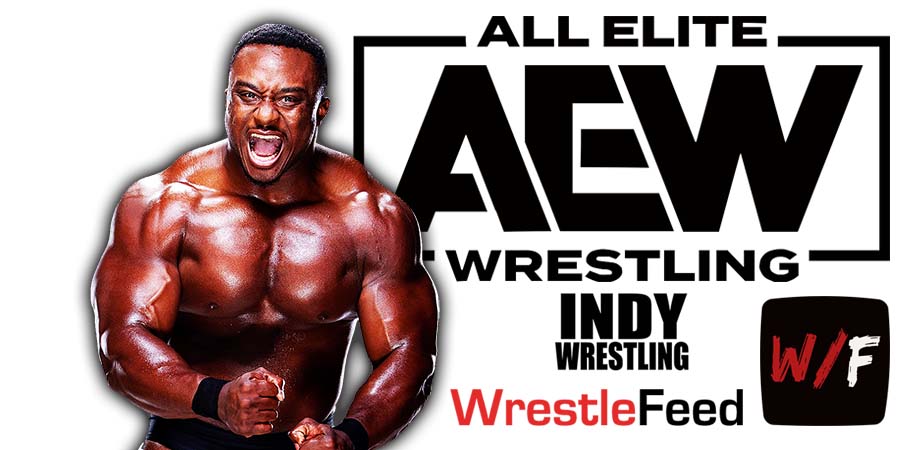 Page didn’t get up from the mat after a stiff lariat, where he landed on his face and suffered a concussion.

You can watch the spot where he got injured below:

Big E is currently out with a severe neck injury, after suffering a broken neck from an overhead belly-to-belly suplex by Ridge Holland on the March 11, 2022 episode of WWE SmackDown.

On this day in Pro Wrestling history on October 19, 1986, the World Wrestling Federation held a televised house show at the Summit in Houston, Texas.