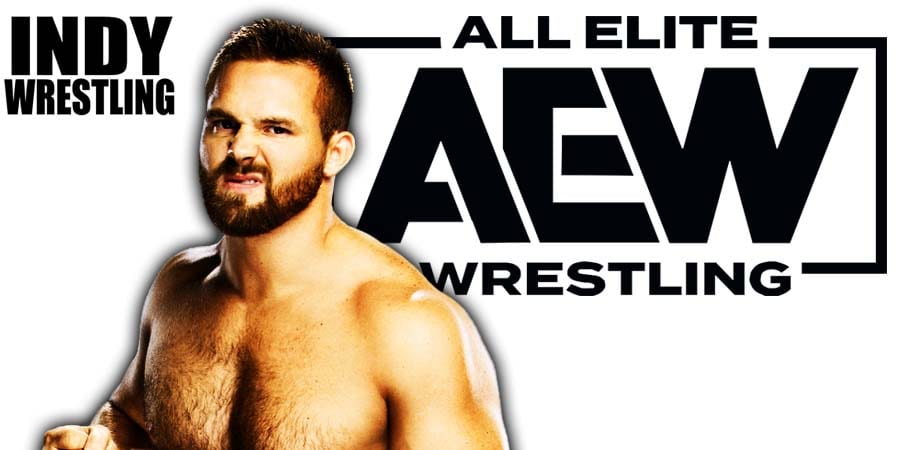 • Big Hint Dropped About The Revival’s Future After WWE

3-Time WWE Tag Team Champions, The Revival, were released from the WWE a couple of weeks ago. Since then, speculation rose that Dax Harwood and Cash Wheeler would sign with AEW.

It looks like that the speculation might turn out to be true, as a big hint about their debut was dropped on this week’s episode of Being The Elite.

The “message in the sky” as the episode’s title suggests, said “FTR”. “FTR” means “Fear The Revolt”, which is Cash Wheeler and Dax Harwood’s new Tag Team name. 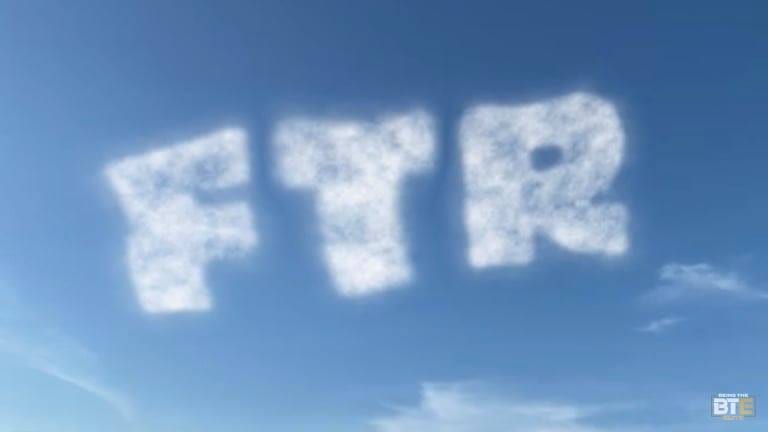