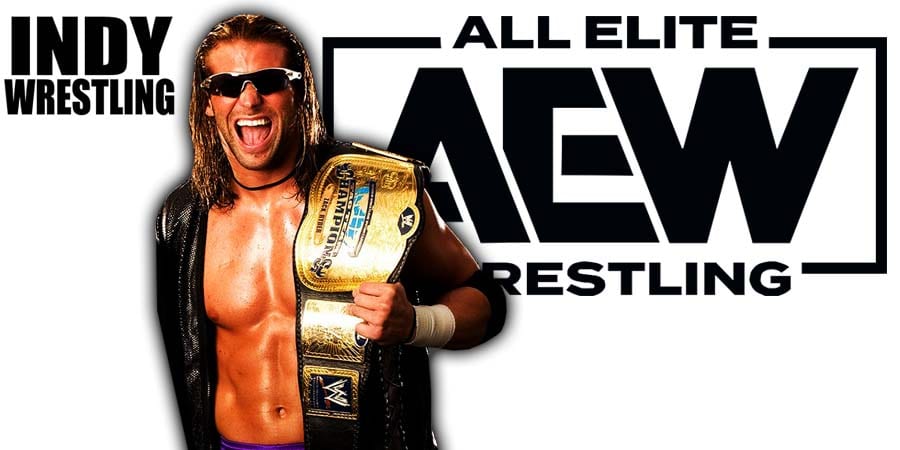 • Former WWE Intercontinental Champion Could Be Headed To AEW

After his release from WWE, Zack Ryder has become Matt Cardona. He’s ready for his new journey, and he’s looking forward to doing a lot of things he couldn’t do in the WWE.

As we reported previously, Cardona filed a trademark for the phrase “Internet Champion”.

Interestingly, he registered it through Michael Dockins, the same attorney who has registered a lot of AEW trademarks. He also registered trademarks for Arn Anderson and Cody Rhodes.

Formerly known as The Revival, Cash Wheeler and Dax Harwood of Fear The Revolt also went to Dockins to file their trademarks.

This is considering to be a very strong indication that both Ryder & The Revival could be headed to AEW soon.