During a recent edition of The Taz Show, ECW Legend Taz was asked who he thinks will win the Fatal 5 way #1 contenders Extreme Rules match and go on to face Brock Lesnar for the WWE Universal Championship (possibly at The Great Balls of Fire 2017 PPV).

Taz said that he thinks Finn Balor will win the match and WWE will finally put him in a spot where he has a change to win the Title that he never lost. Taz also noted that he thinks Balor will defeat Lesnar at SummerSlam 2017 to become the new WWE Universal Champion.

Speaking of Lesnar and the Universal Title, Dave Meltzer noted that Balor vs. Lesnar might not happen at Great Balls of Fire 2017 PPV after all (despite it being the original plan). 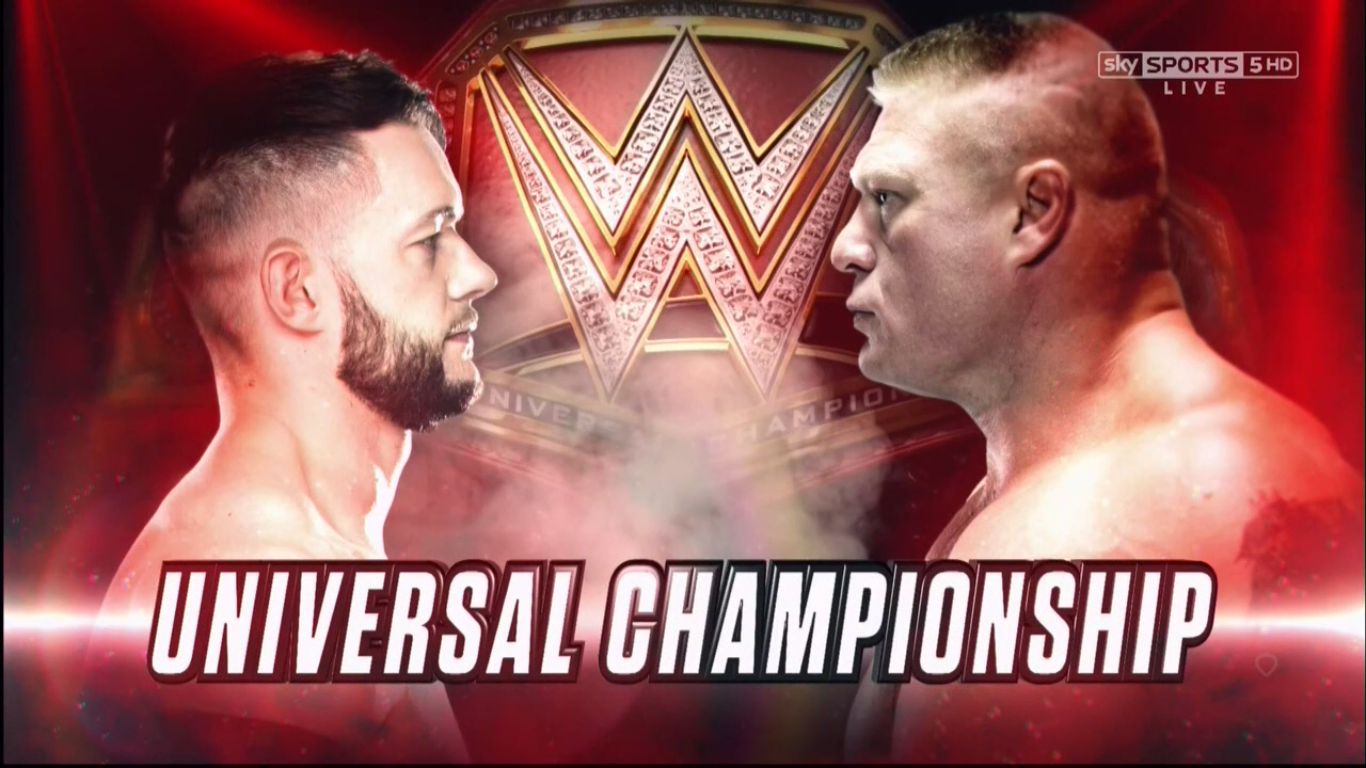 Meltzer noted that Rollins & Balor are the favorite to win this #1 contenders match and face Lesnar at Great Balls of Fire 2017, but WWE officials are looking to save Lesnar vs. Balor for later this year. This could mean that we might get Lesnar vs. Rollins for the Universal Title next.

Also, it should be noted that Lesnar might go on to face each man involved in this Extreme Rules 2017 match between now and WrestleMania 34. Lesnar is currently planned to face Braun Strowman at SummerSlam 2017 and Roman Reigns at WrestleMania 34.

His matches against Wyatt, Joe and Balor/Rollins (since one of them will face Lesnar at Great Balls of Fire) are expected to take place between SummerSlam 2017 & WrestleMania 34 (with two of these matches possibly taking place at Survivor Series 2017 and Royal Rumble 2018 as they are among the big 4 PPVs).