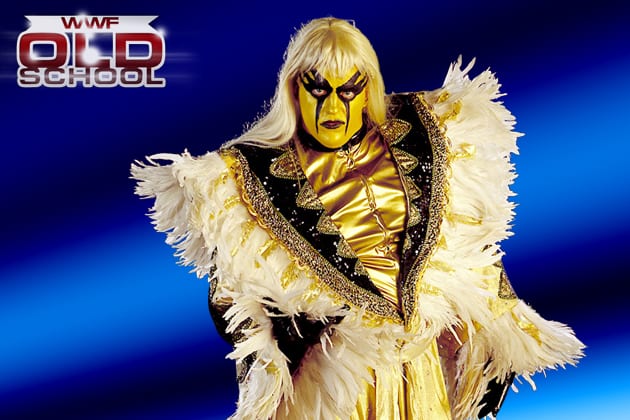 The match that we were waiting to see since WrestleMania 28, we might finally get to see this year! It’s Brother vs. Brother, Blood vs. Blood, it’s Goldust vs. Stardust! Goldust has been waiting for this match for the past 5 years, and his wish might come true now. In 2012, it was rumored that Goldust might be returning to challenge his brother Cody Rhodes to a match at WrestleMania 28, for Cody’s Intercontinental Title, a title that Goldust has held 3 times during his days in the WWF. Unfortunately, the match didn’t happen, instead Big Show got a shot at Cody and defeated him to become the new IC Champion.

We know that Goldust vs. Cody Rhodes would have been a great match, a match with great athleticism, pace, crowd connection, and most importantly, emotion of an elder brother facing his younger brother on the grandest stage of them all! But now, we are in for an even better match, as this time, it would be Goldust vs. Stardust! A similar gimmick has been added to the match, which makes it much more interesting than before. Talk about making the match even better, how about adding a special guest referee to the match? But who can be the perfect referee for this match? Well, it’s a no brainer, it’s their father, “The American Dream” Dusty Rhodes or maybe he can work a similar gimmick as well and become “Dream-Dust”. Now that would add much more emotion and excitement to that match without a doubt.

With Goldust And Stardust showing friction on this week’s Raw, it is very much possible that WWE is finally going in the direction of this match.

Do you want to see Goldust vs. Stardust at WrestleMania 31? Vote below!

Here’s what happened on Raw: