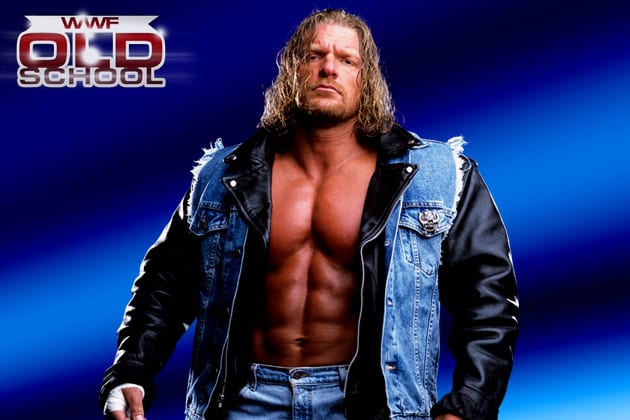 Here are the 5 major things that were worth noting from the interview:

5. Reason for Heavily Scripted Promos in the Current Product

Austin asked Paul why the promos are completely scripted for the wrestlers? WWE doesn’t trust their Superstars?

Here’s what Austin said to Hunter:

“Back in the day we’d go out there, and somebody would say ‘you got a promo today.’ You’d listen to the guy cutting a promo against you, and respond accordingly. They’re so scripted now. I don’t feel like people have the flexibility to get into a groove and really find who they are, because they’re regurgitating rather than saying something they believe in. Do ya’ll not trust the talent?”

Here’s what Triple H had to say regarding this:

“It’s a trust level. It’s live TV. It’s a different era and we have to be careful of what’s said for sponsors, and everybody else. Down in NXT I have tried to go the other route. They’re not always winners, but I try to let the guys come up with their own stuff, help them make it better, then guide them on what worked and what didn’t work.”