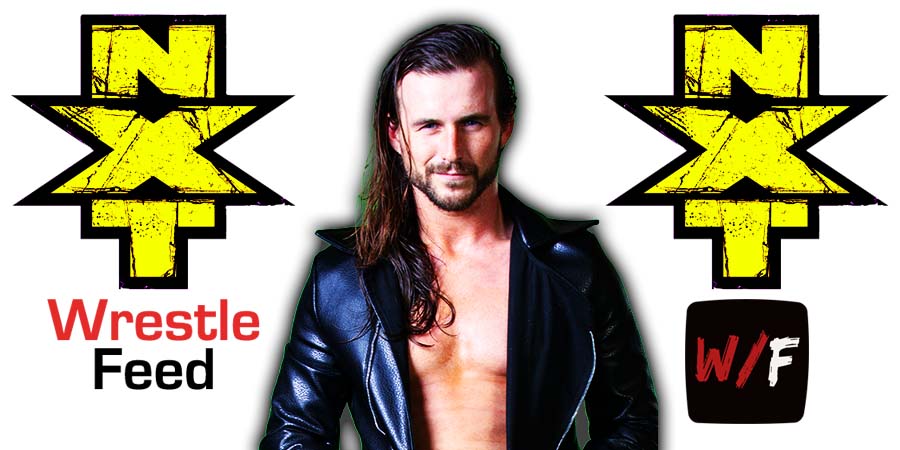 Former NXT Champion Adam Cole’s WWE contract is set to expire after SummerSlam 2021, according to Wrestlinginc.

There were rumors that Cole’s contract will expire in 2024, but his contract actually expired after the Great American Bash last month, but he extended it till NXT TakeOver 36 (which will take place one night after SummerSlam).

After that, Cole will have a conversation with WWE Officials regarding his future, and take a look at what other companies are offering (especially since his girlfriend, Britt Baker, is in AEW and is their Women’s Champion).

Cole has spent 4 years in NXT by now, and if he decides to re-sign with WWE, then his main roster debut might be near. We’ll keep you updated regarding it on our WrestleFeed App.

Below are his accomplishments in NXT:

3. Kurt Angle vs. The Brooklyn Brawler