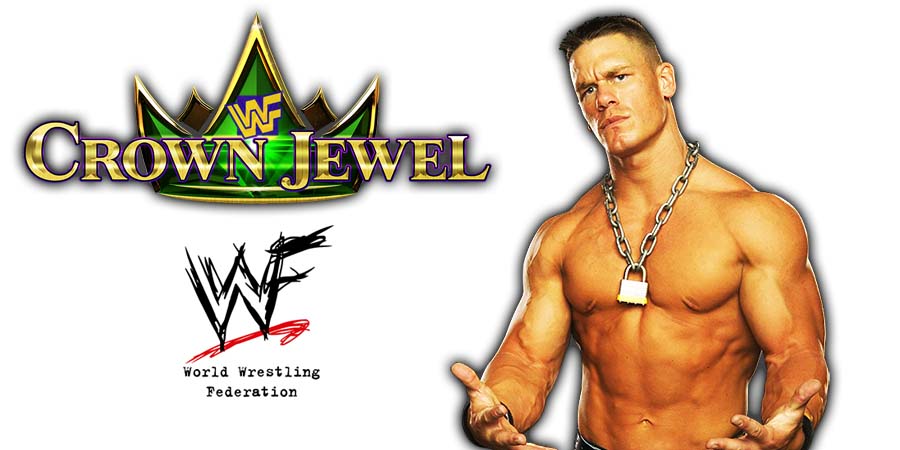 – Highlight Video On Johnny B. Badd

– Highlights Of Hulk Hogan vs. Ric Flair From Halloween Havoc

While the rumors have been going on for a while now that 16 time WWE World Heavyweight Champion John Cena is refusing to go to Saudi Arabia for WWE Crown Jewel PPV to protect his image in Hollywood, we can now confirm that Cena won’t be working the WWE Crown Jewel PPV.

Multiple sources have now confirmed Cena’s status and he has been pulled from the event.

Wrestling Observer notes that WWE is expected to give a storyline reason behind Cena not working WWE Crown Jewel PPV tonight on RAW as they will reveal the WWE World Cup tournament brackets tonight.

Furthermore, Dirty Sheets is reporting that WWE originally wanted 3 RAW stars to win their 1st round matches in the World Cup – John Cena, Kurt Angle & Seth Rollins (with only 1 Superstar from SmackDown winning his 1st round match and moving forward in the tournament). 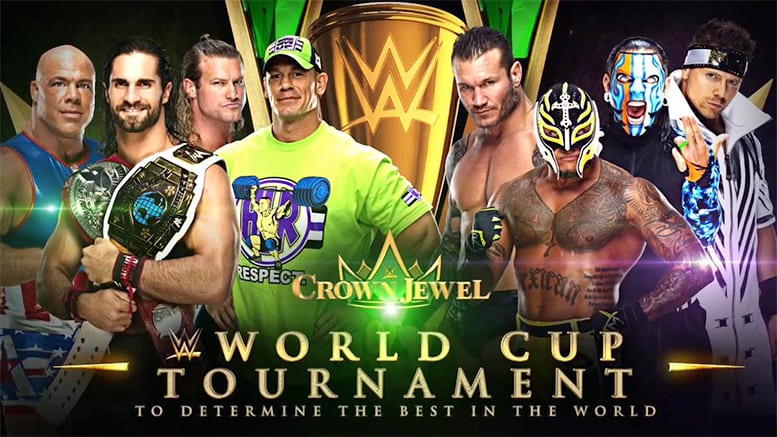 With Cena being out, WWE is now doing a RAW / SmackDown bracket and the final match of the WWE World Cup to crown the “Best In The World” will feature a RAW Superstar vs. SmackDown Superstar.