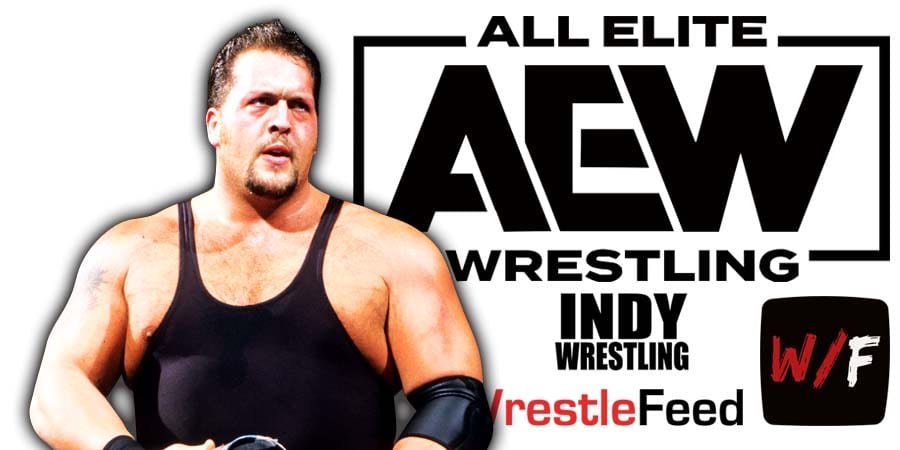 During a recent interview with Pop Culture, NBA Hall Of Famer Shaquille O’Neal talked about wrestling in AEW earlier this year and what’s next.

On taking a Table bump during his AEW debut match:

But I look forward to doing it again. I hear Paul Wight is still talking trash. So I’m going to work out really hard this summer and maybe we can do something really, really soon.”

On if him vs. Big Show will actually happen this time (it was originally scheduled for WrestleMania 33):

“There shouldn’t be any problems for us getting together now. Last time there was a lot of bureaucracy and red tape. Now there is no red tape. I’m still kind of sore from that table so I’m going to work out during the summer, pump these muscles up and I’ll be waiting for you Mr. Paul.”

“The Big Show” Paul Wight tweeted the following to this challenge from Shaq:

I’m not hard to find. https://t.co/YLKFnWYZpd