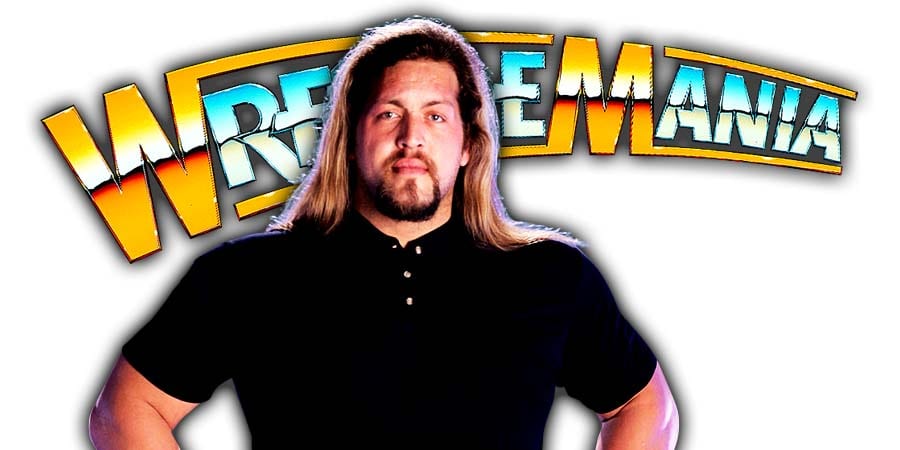 On tonight’s post-WrestleMania 36 edition of RAW, WWE aired footage of what happened with WWE Champion Drew McIntyre after WrestleMania 36 went off the air.

McIntyre came out back in the ring after WrestleMania 36 for an in-ring interview. The Big Show then came out with a referee. Big Show then challenged McIntyre to a match, but McIntyre refused to face him.

Big Show called Drew a b*tch and said Drew is afraid of him. Big Show is a heel once again (he was a babyface earlier this year when he returned). McIntyre still refused to face him and Show slapped him.

And with the swing of one arm…@WWETheBigShow has himself a #WWEChampionship Match against @DMcIntyreWWE … 20 MINUTES after his win over @BrockLesnar?! #WWERaw #WrestleMania pic.twitter.com/AWcp0qfmdJ

The WWE Championship match between them then began.

After back & forth action, McIntyre won the match after delivering a vicious Claymore Kick to retain the WWE Championship.

Did @DMcIntyreWWE defeat @BrockLesnar and @WWETheBigShow in the same night?