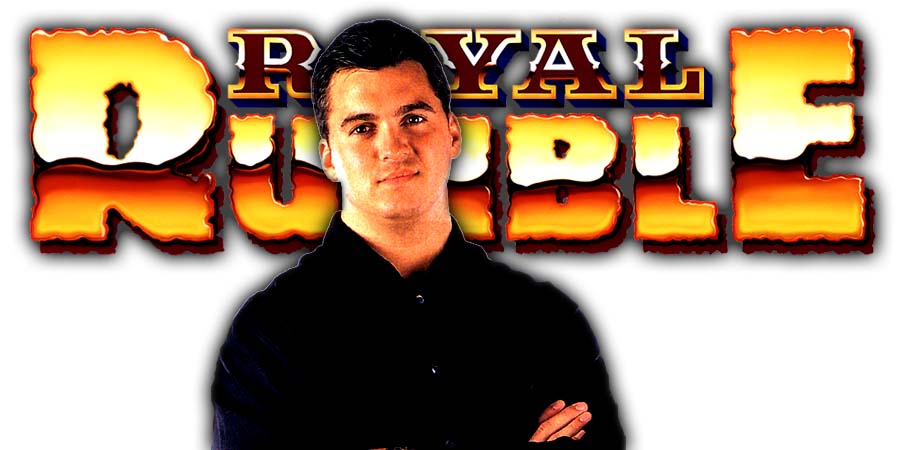 As seen on this week’s episode of SmackDown Live, The Miz (with Shane McMahon as his tag team partner) challenged The Bar (Sheamus & Cesaro) for the SmackDown Tag Team Titles at Royal Rumble 2019.

Sheamus hit Miz with a Brogue Kick and accepted the challenge.

According to the betting odds provided by Sky Bet, the team of Shane McMahon & The Miz (8/15) are currently the favorites to defeat The Bar (11/8) at Royal Rumble 2019.

If Shane McMahon & The Miz end up winning the SmackDown Tag Team Titles, then this would be Shane O’Mac’s first title reign in over 18 years as the last title he won was the WWF Hardcore Championship back in August 2000.