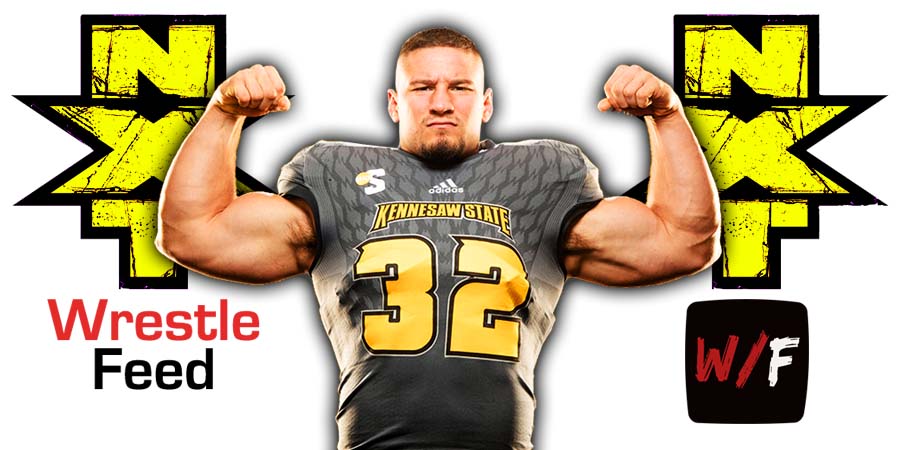 At Clash At The Castle 2022, Solo Sikoa made his WWE main roster debut, when he interfered in the main event and helped Roman Reigns defeat Drew McIntyre to retain the Undisputed WWE Universal Championship.

Due to this main roster call-up, the planned Bron Breakker (son of Rick Steiner) vs. Solo Sikoa (youngest son of Rikishi & brother of The Usos) feud for the NXT Championship got nixed.

Below is what Sikoa said during an interview on Superstar Crossover:

“Before I got called up, there were a lot of plans. To go after Carmelo Hayes, Bron Breakker. You know, generation vs. generation, but I felt like it worked out just fine, man.

Just to let everybody know that I never lost the North American Championship and I had to give up. So those are two different things.”

The experienced journalist started as a backstage interviewer on WWF RAW in 1997 and later became a play-by-play announcer on WWF SmackDown! in 1999.

Michael Cole is one of the few WWE employees nowadays who has been with the company for more than 25 years.