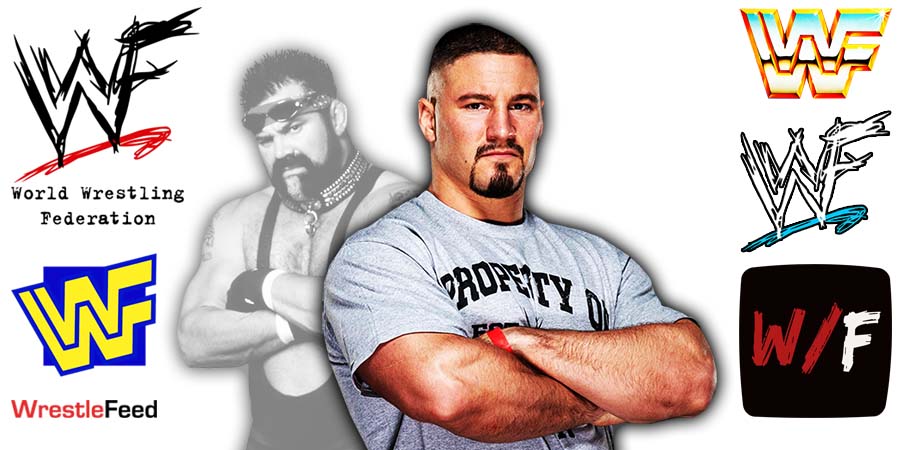 Cora (age 21) posted a photo of Bron (age 24) on her Instagram story with multiple hearts on it, which began these dating rumors: 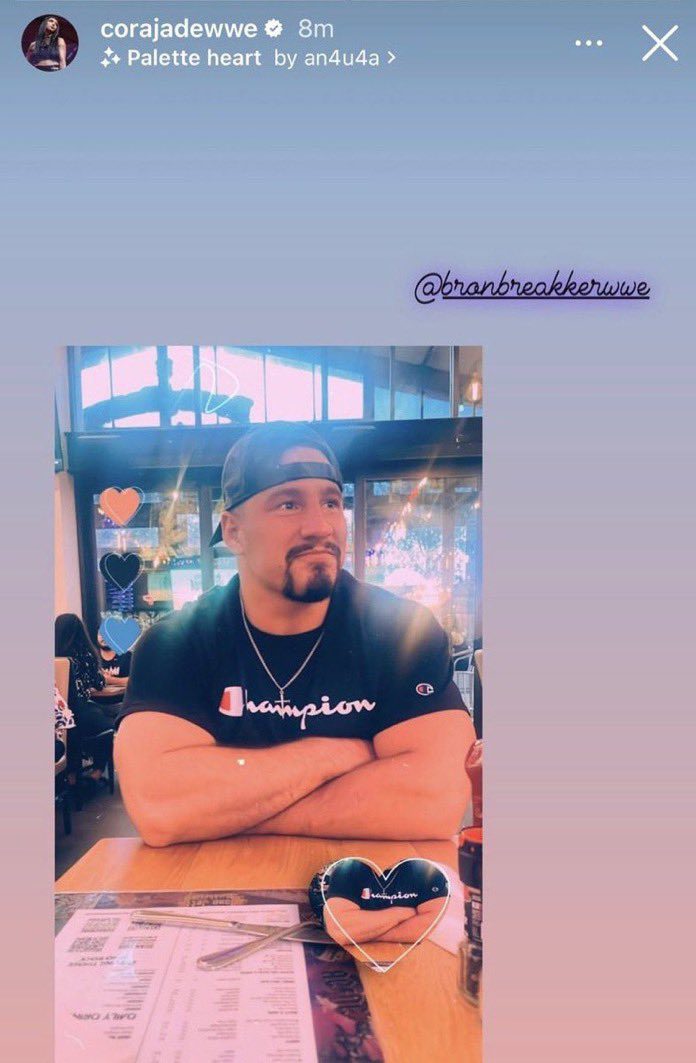 Breakker has now made it official that he’s dating Jade, by posting the following photo on Instagram with the caption “W”:

Speaking of Bron & Cora, both of them were in matches on Tuesday’s special NXT Heatwave episode.

Breakker defeated JD McDonagh to retain the NXT Championship. After the match, he had a face-off with NXT UK Champion Tyler Bate.

On the other hand, Cora defeated her former tag team partner Roxanne Perez.

Also Read: Bron Breakker Reveals What He Was Advised To Do After His 1st Ever RAW Match

On this day in Pro Wrestling history on August 18, 1996, the World Wrestling Federation aired ‘WWF SummerSlam 1996’ LIVE on PPV from the Gund Arena in Cleveland, Ohio.

This marks the event, where legendary manager Paul Bearer turned on The Undertaker after managing him for almost 6 years. They did eventually bury the hatchet 2 and a half years later.