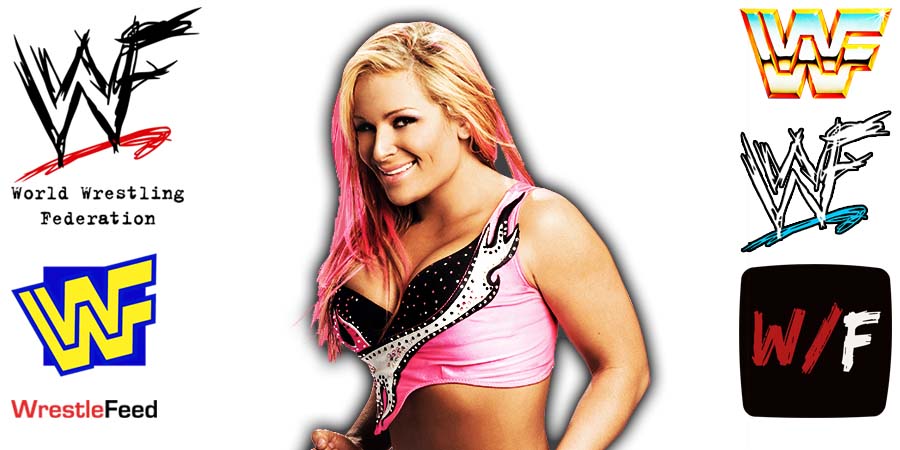 She posts edgy pictures with her sister Jenni and the fans go crazy.

Below are some of her latest bikini photos: 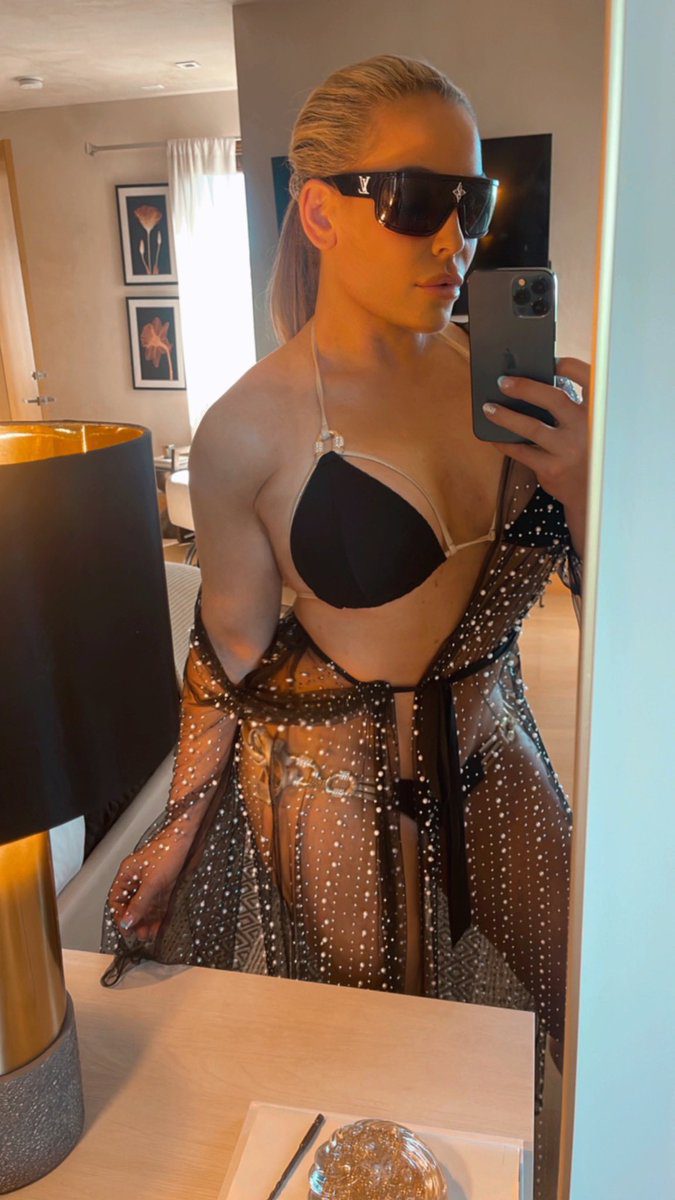 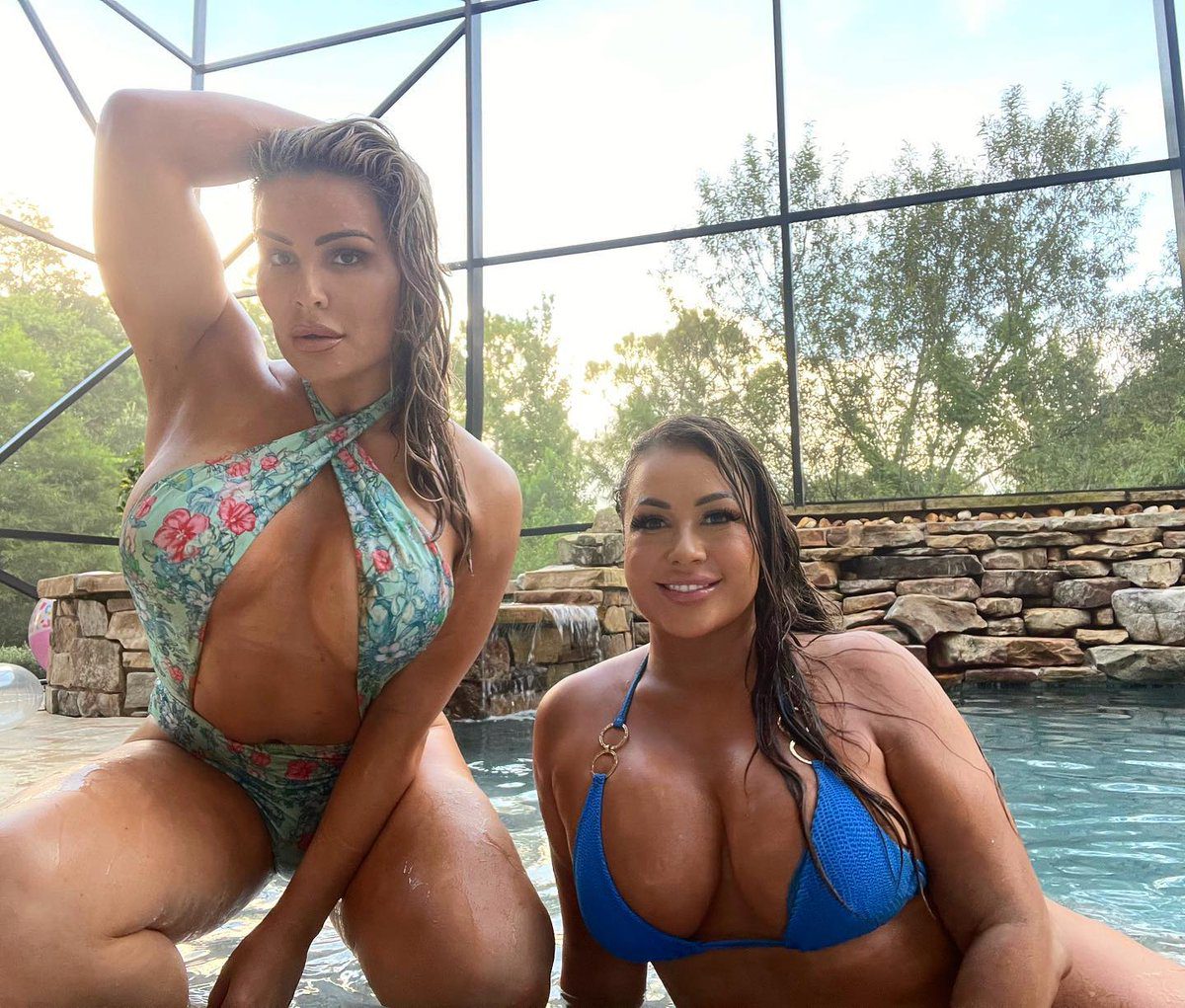 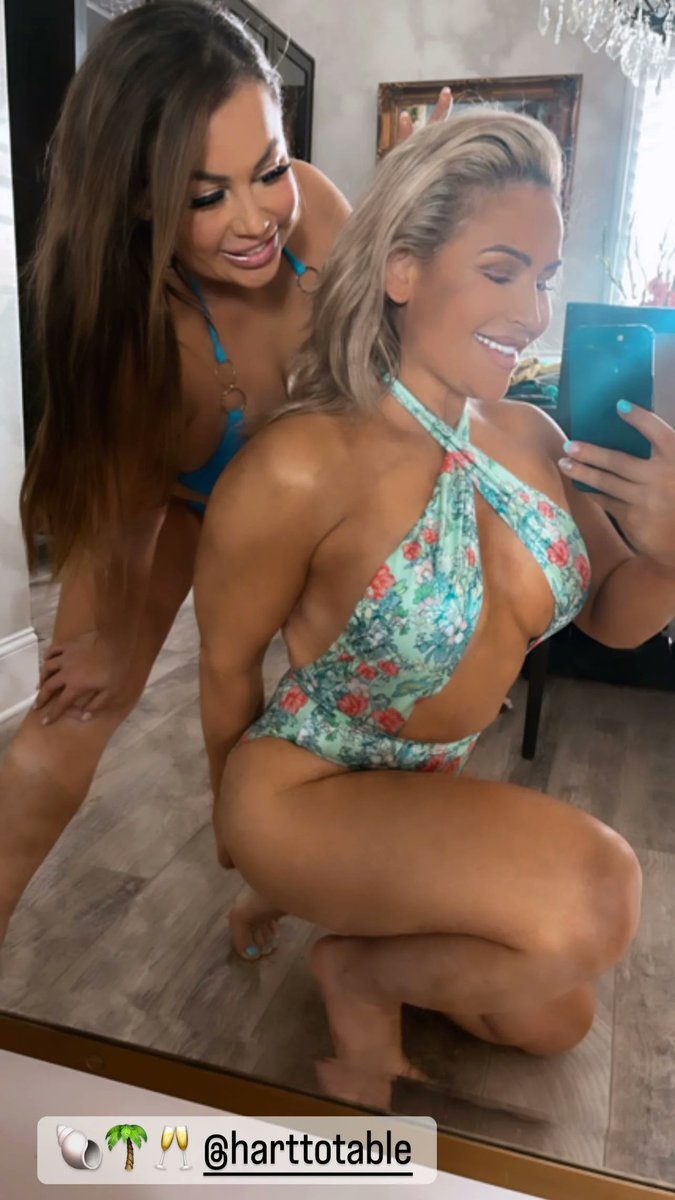 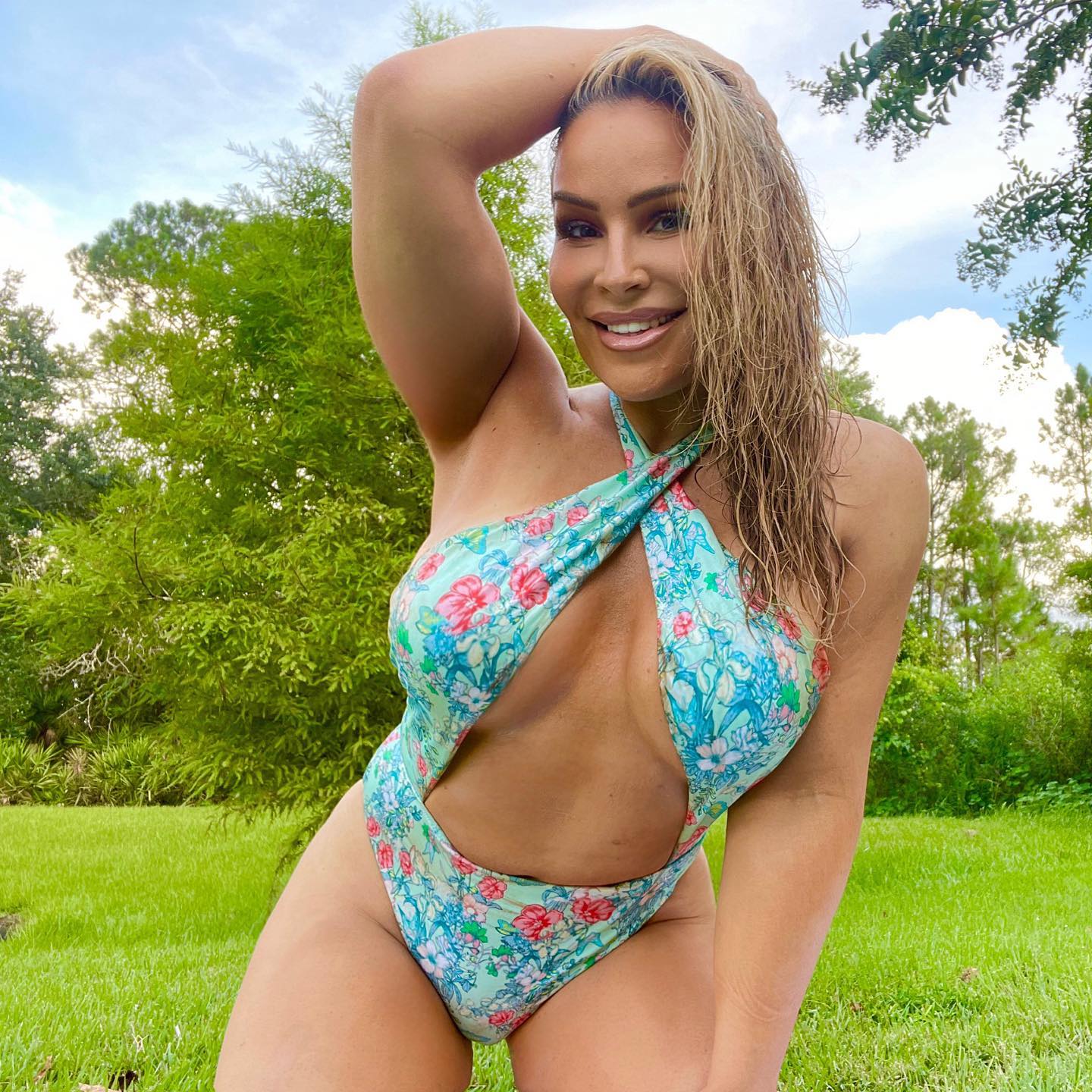 On this day in Pro Wrestling history on August 17, 2008, World Wrestling Entertainment aired ‘WWF SummerSlam 2008’ LIVE on PPV from the Conseco Fieldhouse Arena in Indianapolis, Indiana.

This was the 21st annual SummerSlam pay-per-view in WWF/E history and featured matches from all three WWE brands – RAW, SmackDown! & ECW.

Hell in a Cell: The Undertaker defeated Edge