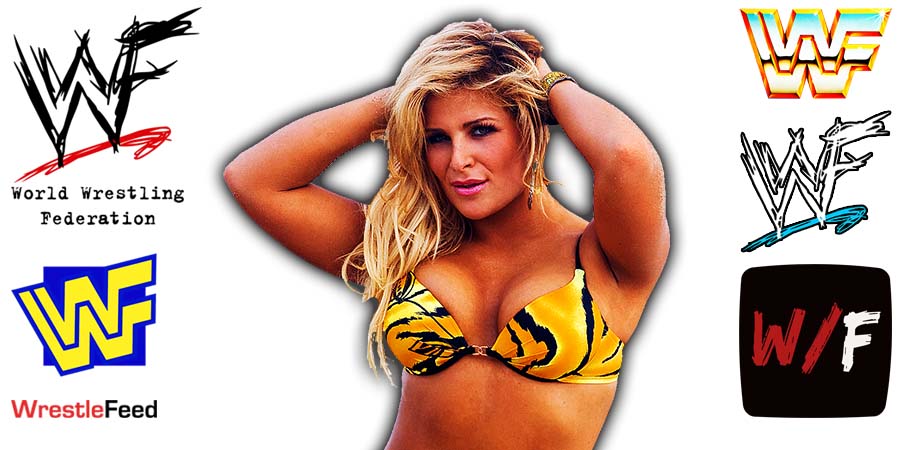 Former Women’s Champion Natalya & her sister Jenni Neidhart are known for turning heads on Social Media, and they did it again.

Natalya posted the following bikini photos with her sister:

THE NEIDHARTS! (How pretty is my sister Jenni?! She never believes me when I tell her!) pic.twitter.com/bkHzRfHLhv

Natalya then revealed that she decided to post these photos after checking out Cora’s recent bikini photos:

Below are Cora’s bikini photos:

Also Read: “Someone better spank me” – Natalya On WWE RAW Going Back To TV-14 Rating