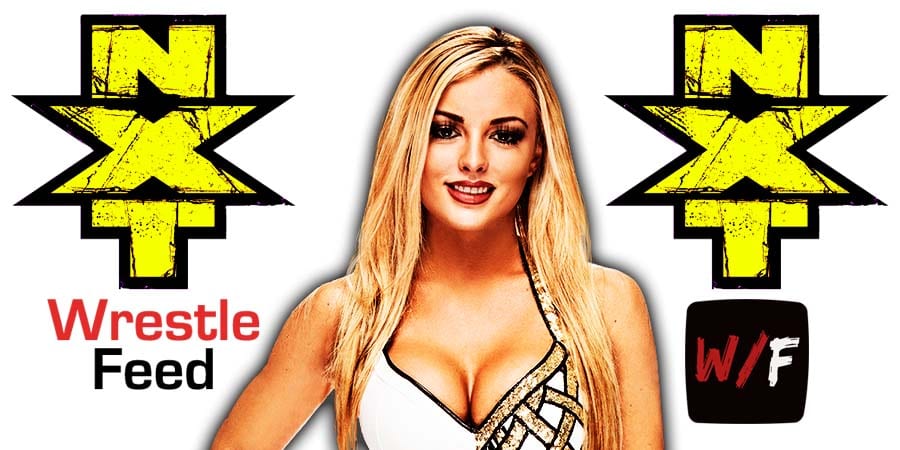 Below are the results from tonight’s NXT Heatwave special episode:

– Julius Creed accused Roderick Strong of trying to sabotage Diamond Mine. Brutus Creed sided with his brother. Roderick said he is mistaken and would take them over The Usos any day of the week.

Roderick said since May, Julius has had something against him and wants to lay all the cards on the table.

NXT UK’s Gallus stable came out from behind and attacked Diamond Mine.

– Von Wagner said that anyone smaller or weaker than him will not survive in his jungle, just ask Solo Sikoa.

– Indi Hartwell received a letter from Dexter Lumis, but Blair Davenport took it and ripped it.

During this match, Mandy had a nip-slip. You can check it out below: 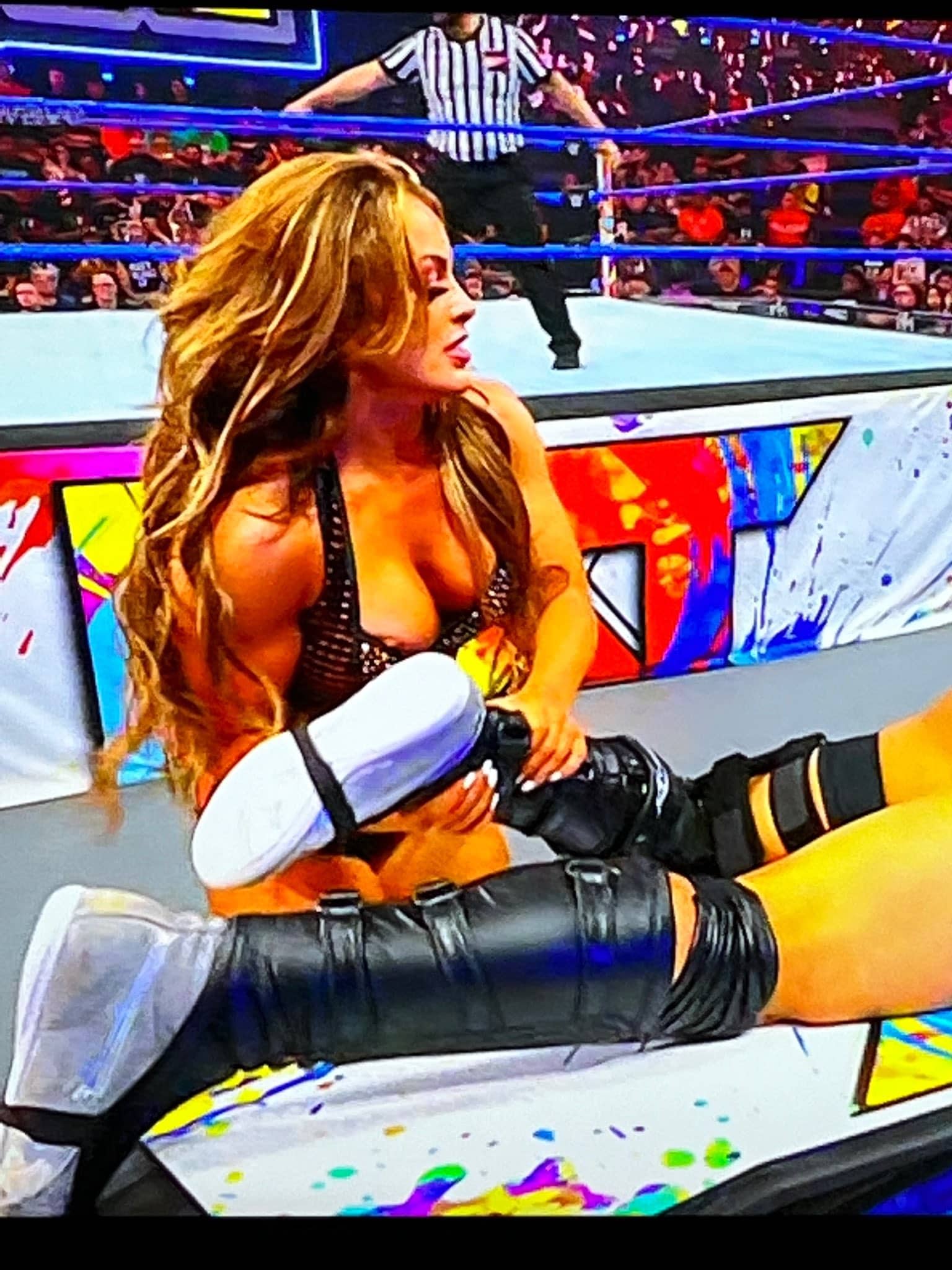 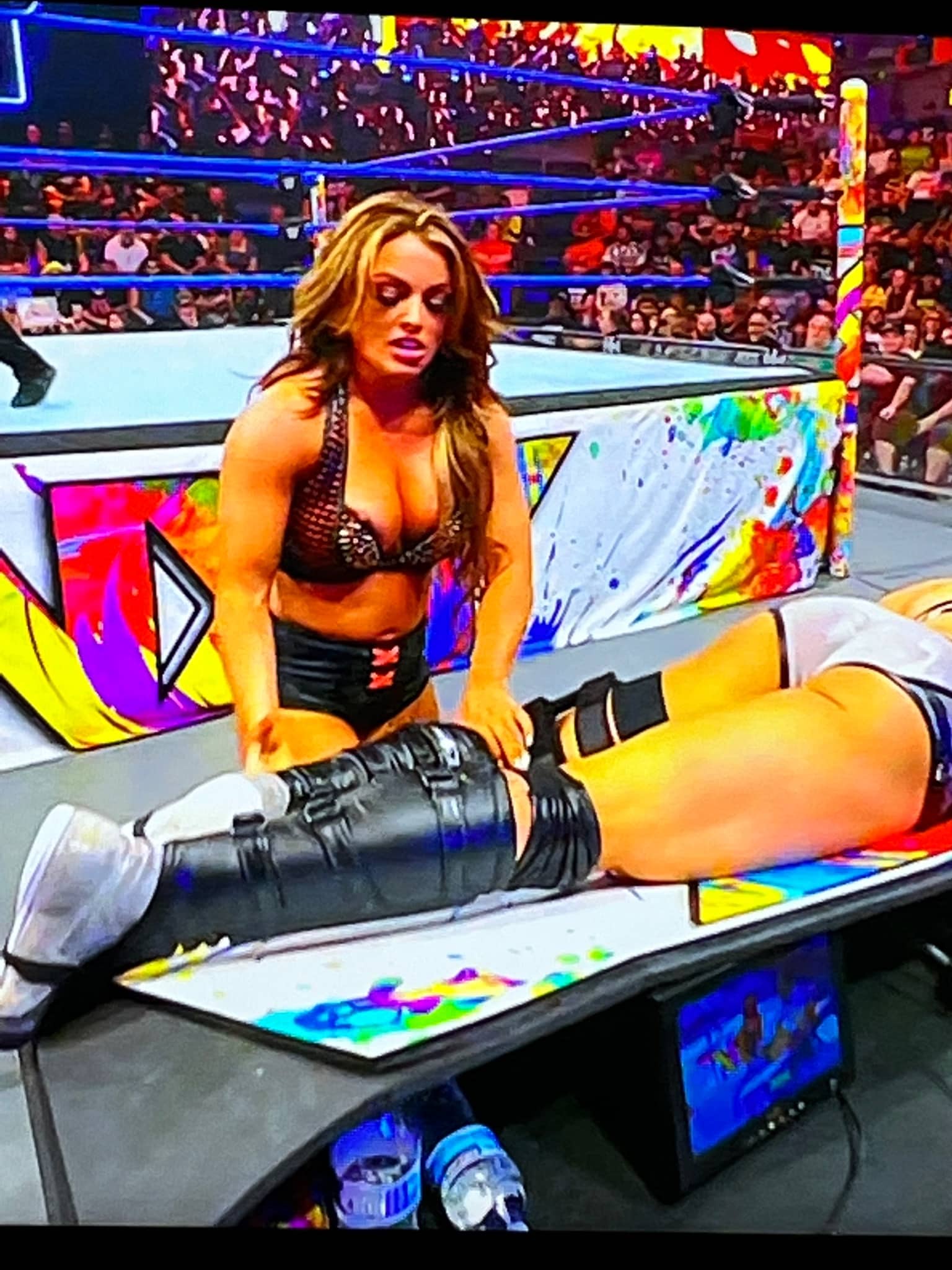 – A vignette was shown for “The Super Diva” Quincy Elliot.

After the match, NXT UK Champion Tyler Bate came out and had a face-off with Breakker. 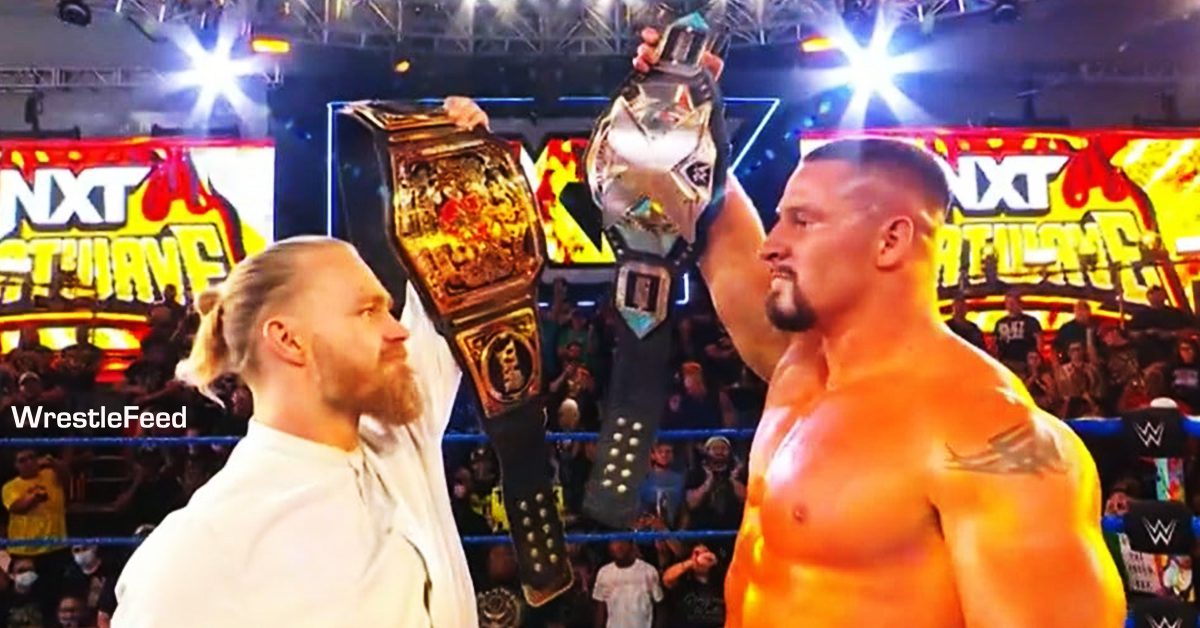 This episode was pre-taped at the Riverside Coliseum in Kamloops, British Columbia, Canada and featured matches & storyline segments on the road to the ‘WCW Fall Brawl 2000’ PPV.

3. The Great Muta vs. The Demon