Relive 3 of John Cena’s most iconic matches from recent years and discover why John Cena is the face that runs the place.”

Relive 5 iconic matches from Roman Reigns career and you’ll soon see why Roman Reigns is The Guy, and you will believe that!”

Qualifying Battle Royal for WWE World Heavyweight Championship Ladder Match
Roman Reigns vs. Rob Van Dam vs. Rusev vs. vs. Ryback vs. Primo vs. Epico vs. Curtis Axel vs. Bo Dallas vs. Damien Sandow vs. Santino Marella vs. Bad News Barrett vs. Big E vs. Outback Jack vs. Kofi Kingston vs. Jack Swagger vs. Xavier Woods vs. Sin Cara vs. Dolph Ziggler vs. Titus O’Neil vs. Fandango
RAW • June 16, 2014

Relive 3 iconic matches from Finn Bálor’s time in NXT and discover why his quiet, deadly precision and his periodic transformation into the terrifying “Demon King” has made Finn Bálor a firm fan favourite with the WWE Universe!”

According to the Wrestling Observer, the currently planned Survivor Series 2017 main event is scheduled to be a “Raw vs. SmackDown Live, Champion vs. Champion” match between the Universal Champion Brock Lesnar and the WWE Champion Jinder Mahal. 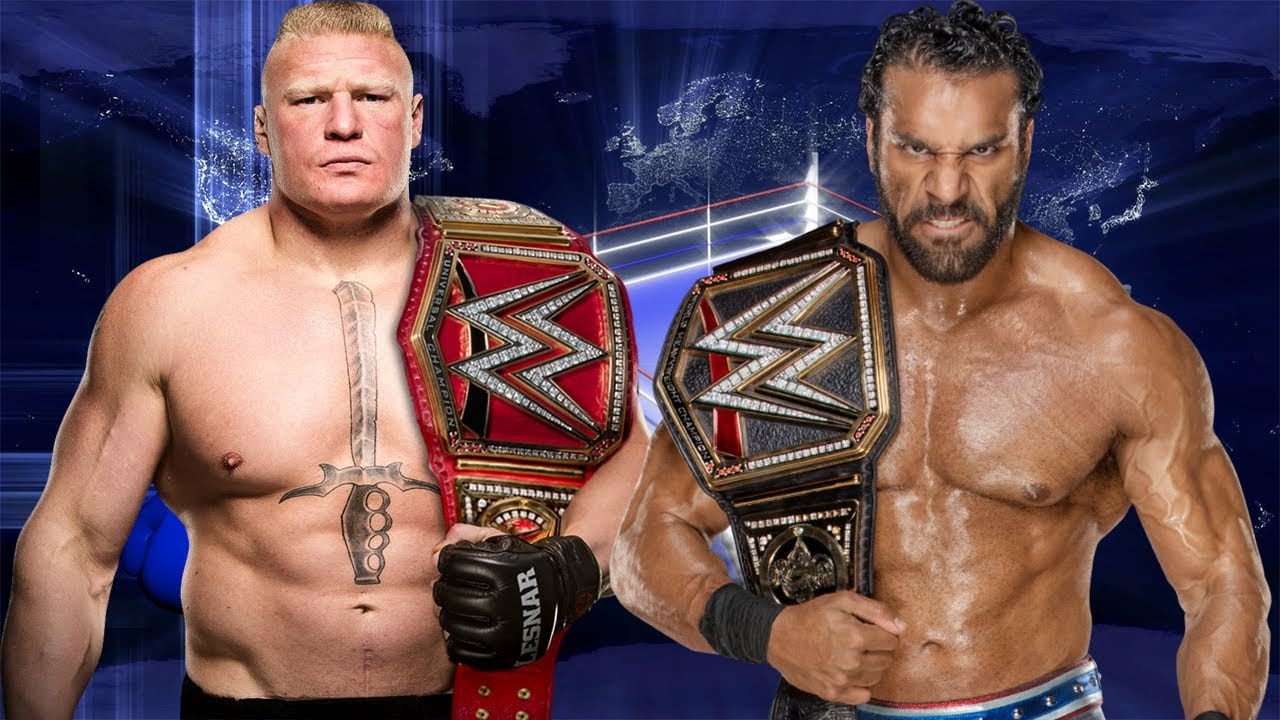 This will be a first-time ever match between these two men and it’s scheduled to be a non-Title match. Jinder has noted in the past that facing “The Beast Incarnate” is a dream match for him: