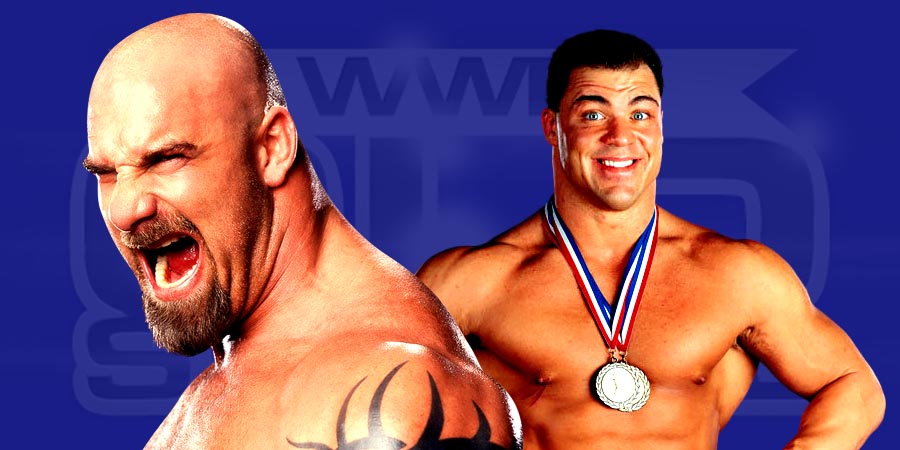 8. “John Cena will go down as the Greatest of all time” – Kurt Angle

During a recent interview with Forbes, WWE Hall of Fame Class of 2017 inductee Kurt Angle talked about John Cena being the #1 guy in WWE for more than a decade, who he wants to see induct him into the WWE Hall of Fame & more. Below are the highlights:

On John Cena being the #1 guy in WWE for more than a decade:

“He has been the staple of sports entertainment for the last 11 years. The incredible thing about John, John has never been known, personally for all of us, as a fighter. He’s not a guy who’s going to to throw fists and mix it up. But what he has been able to endure for 12, 13 years. Nobody has ever done that.

On who he wants to see induct him into the WWE Hall of Fame:

“I would say Steve Austin, Cena, Undertaker and Brock Lesnar are my four picks.”