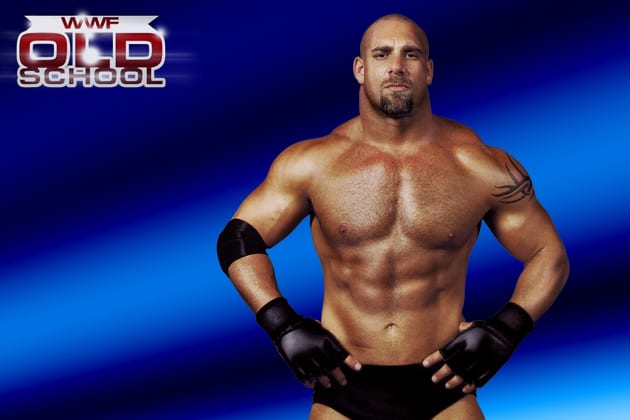 On his podcast “Who’s Next”, former WCW World Champion Goldberg talked about the kickboxing promotion GLORY publicly offering him a contract to fight on twitter. Goldberg is seriously considering to accept the offer.

“I’m seriously considering it, I don’t have anything to lose. I’m just competitive.”

Although Goldberg is 48 years old, he says he’s ready to go at it and still trains 3-4 days a week.

Do you think Goldberg is making a mistake by signing with this promotion at this point of his life? Vote below.