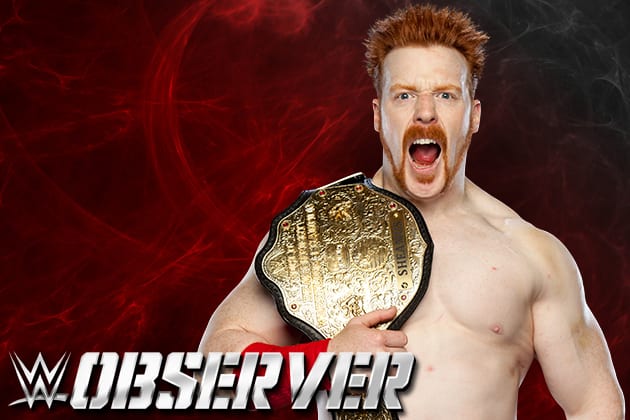 Last week on Raw, WWE aired a vignette for Sheamus’s return, which appeared to be a heel promo (Sheamus returning as a heel). According to reports, Sheamus might make his return at WWE Fastlane pay-per-view & cost Daniel Bryan his match against Roman Reigns, which is for a WWE World Heavyweight Championship match at WrestleMania 31 against Brock Lesnar. This would mean that WWE is going with their original plan for WrestleMania, as this interference would set up Sheamus vs. Daniel Bryan for WrestleMania, as well as a one on one match between Roman Reigns & Brock Lesnar.