Braun Strowman’s miraculous return left both Roman Reigns and Samoa Joe in ruins. More importantly, it also left the WWE Universe without a definitive answer as to who will challenge Universal Champion Brock Lesnar at SummerSlam. Kurt Angle promised an answer at the outset of his WWE Network interview following the conclusion of last week’s show, and with both Reigns and Joe angling for another opportunity at The Conqueror, it’s likely they will demand one at the earliest possible moment. What will the answer be? Only one way to find out: Tune in to Monday Night Raw, live at 8/7 C, only on USA Network.

The Universal Title match at SummerSlam 2017 is expected to be a Fatal 4 way match between Brock Lesnar, Roman Reigns, Braun Strowman & Samoa Joe. 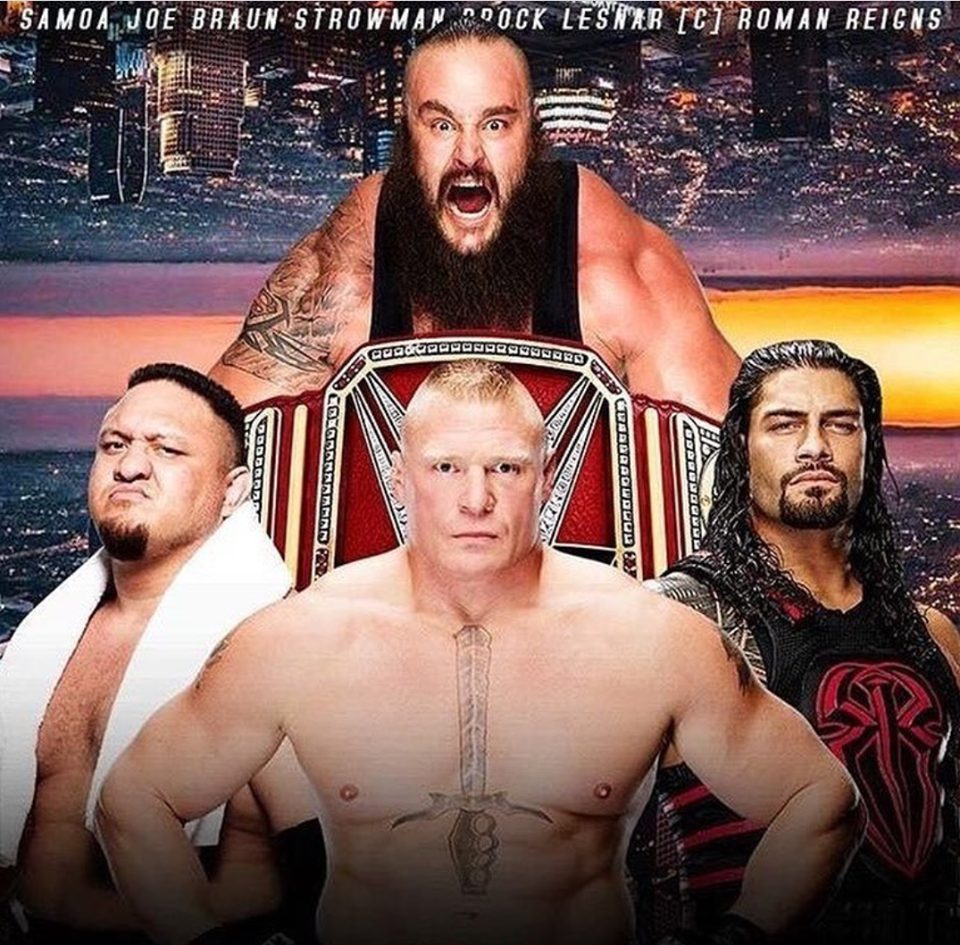