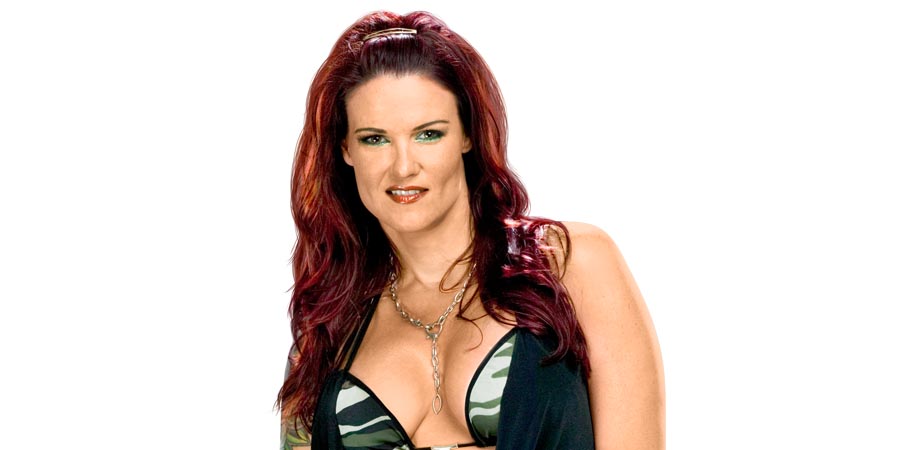 During a recent edition of Vince Russo’s “The Brand” podcast, Russo and his co-host Jeff Lane talked about WWE not booking their main events in the final time slot of the show and the reason behind it. Below is the conversation:

Russo: “Then Reigns and Miz…. Cesaro and Sheamus…”

Jeff: “WHY? Why, what is the reason? Why these two in the storylines would interfere in this match what is their motivation as characters?”

I’m gonna give them the benefit of the doubt because at the end of the day the reason why they put these three guys together is because in their minds these three guys are much more believable against The Shield than Bo Dallas and the kid with the twelve-year-old haircut.

Jeff: “No, absolutely not. Because then their creative material past the first week where they actually joined The Miz they’re just standing there with him. Or there is henchmen, they haven’t given them any meat. So, no it’s not their fault at all in my opinion.”

Russo: “Where are Ambrose and Rollins when Cesaro and Sheamus are kicking Reigns’s ass? Not to help Reigns (but) because these two guys kicked their ass earlier in the show. So where are they? They were in the back licking each other’s wounds? But again bro I’m gonna give them a benefit of the doubt, next week they’re gonna say why they didn’t come out and save Reigns.

Can you explain to me why for the very end they saved Reigns, Ambrose and Rollins? And now you could tell by them what’d I tell you Jeff I told you that they freaking shut it off when they saw it was Kalisto. They’re gone. They went to Monday Night Football. There was no audience left. So when they did the Reigns-Ambrose-Rollins nobody was watching.

It would have been the same thing but you would have had a great freaking moment on the show. Now don’t get me wrong I’m gonna give them a benefit of the doubt Jeff they’re gonna have a great moment next week on the show.”

Jeff: “Yeah I was confused what they were going for. I mean was it “Oh are they or aren’t they cliff hanger”? Was that their intention? I don’t know. I mean I could understand if they wanted a cliffhanger and they wanted to do the reunion on the go home show next week but this was just odd. Very odd.

They could have set it up a lot better even in front of the people where they come out for the save and they go off the air looking at each other. Some type of drama other than they just walked. The walking away part I think was weird for me because they didn’t fist bump or anything so I don’t know what that was about.”

Jeff: “Yeah and again I got to start paying attention because they did this a couple years ago. They would do what they thought was their big stuff at halftime in the football games. So I wonder if that’s when they did Miz and Reigns and in not the main event.

So I don’t know if they’re doing that again. They did. I remember they did it, they would bring Lesnar out that one year, last year or the year before, they were bringing Lesnar out every time at the half time.”

During a recent Q&A session in Paris, WWE Hall of Famer Lita talked about more new Titles possibly debuting in WWE soon, her possible reunion with The Hardy Boyz in WWE & more. Below are the highlights:

On if WWE is going to introduce Tag Team Titles for the Women’s division:
“There has been talks of tag titles for the Women’s Division, and I think that I love that they first introduced the Money in the Bank briefcase, that’s been a long time coming and that adds an element of surprise within the title picture. I would love to see these rumored tag titles appear sooner than later, but for that to happen, I hope they bring up these women that are already at NXT or some women they’ve seen on the Mae Young Classic and expand the roster.”

On if she’ll reunite with The Hardy Boyz:
“I don’t think that its Team Xtreme without Lita, so all I want to say is keep your eyes open if you see a third member, whoever The Hardys are facing, messing around with them and their needs to be an equalizer potentially for a ‘One Night Only’ attraction, I think that would be fun.”