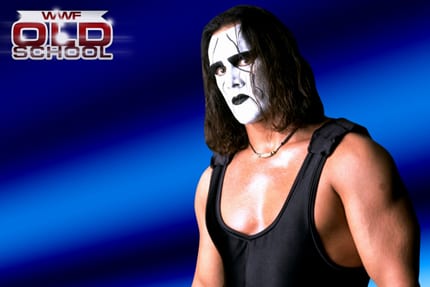 In a recent interview with The Associated Press, Sting promoted his WrestleMania 31 match with Triple H which takes place this Sunday. He also commented on his future in WWE after WrestleMania 31. Here’s what he said: “I’m feeling like this is probably going to be my last one. We’ll see how everyone reacts. If I’m asked to do one more at Survivor Series or maybe even WrestleMania next year, at this point, I would consider it. But realistically, this is going to be my last one.” Reports still suggest that Sting vs. The Undertaker is very much possible for WrestleMania 32 as officials are looking to break attendance records next year and are planning on contacting every veteran who can still go at it one more time.