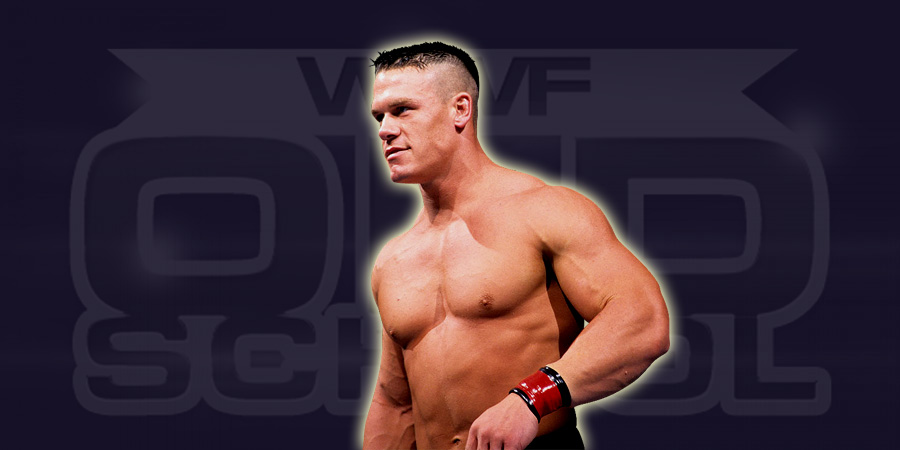 10. Vince McMahon Impressed With Enzo & Cass’s Raw Debut
As we saw on Raw after WrestleMania 32, Enzo Amore & Collin Cassady made their main roster debut. They interrupted the Dudley Boyz and challenged them to a fight. According to reports, Mr.McMahon was impressed with how over they were with the fans and the wrestlers backstage. Many people within WWE felt that they cut one of the best promos on WWE TV in a while.

You can relive their Raw debut below:

9. Backstage News Regarding The Rock Working With The Wyatt Family At WrestleMania 32

According to reports, 10 time World Champion The Rock wanted to do a segment with Bray Wyatt for a while now. The Rock was originally scheduled to do an angle with The New Day at WrestleMania 32, but things got changed when Wyatt Family’s Luke Harper got injured.

Luke Harper’s injury lead to change in WrestleMania 32 plans for the Wyatt Family and this lead to WWE booking a segment between The Rock and the Wyatts at WrestleMania 32.

For those who want to know what Wyatt Family’s original role at WrestleMania 32 was, they were booked to interfere in the Brock Lesnar – Dean Ambrose “No Holds Barred Street Fight”.

8. Maryse’s Return on Raw Wasn’t A One Time Thing

As we saw on Raw, Maryse returned to WWE as she helped The Miz win the Intercontinental Title for the 5th time.

According to reports, this wasn’t a one time thing and she’s expected to be a part of the upcoming season of Total Divas.