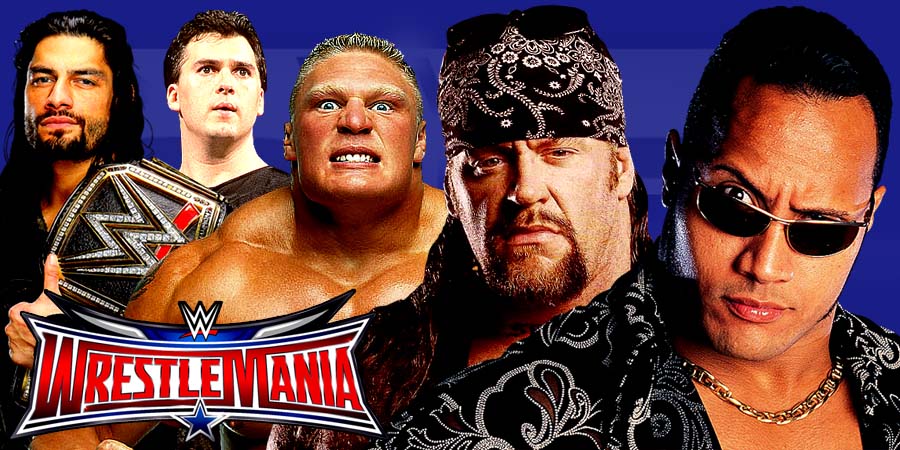 WrestleMania 32 became the most viewed WrestleMania of all time and the highest grossing WWE Live Event ever. It was also better than what people expected it to be. The next night on Raw was not any different.

Let us take a look at 9 important post WrestleMania 32 things:

As we noted before, former WWE Divas Champion Brie Bella was supposed to finish up with WWE after WrestleMania 32, and it looks like she might have wrestled her last match in WWE. Below is what she posted on Instagram:

These women made my last night feel sooo special. To the #BellaArmy to every women I got in the ring with, to @wwe for living the dream…to my husband @bryanldanielson who taught me everything.. I love you all and I’m forever grateful!!! #Wrestlemania #briemode #mamabellamode

As we saw at WrestleMania 32, “The Lone Wolf” Baron Corbin entered the Andre the Giant Memorial Battle Royal and won it.

This led to Corbin making his main roster debut on WWE Raw, where he laid out former World Champion Dolph Ziggler.

But Corbin wasn’t the only call-up from NXT. Below are the names who debuted as well:

– The Vaudevillians (announced for SmackDown)

WWE issued the following statement regarding fans having to wait for very long while entering the AT&T Stadium:

“To ensure the safety of WWE fans, increased security measures were put in place tonight. We apologize that it may have taken some fans longer than usual to get into AT&T Stadium.”