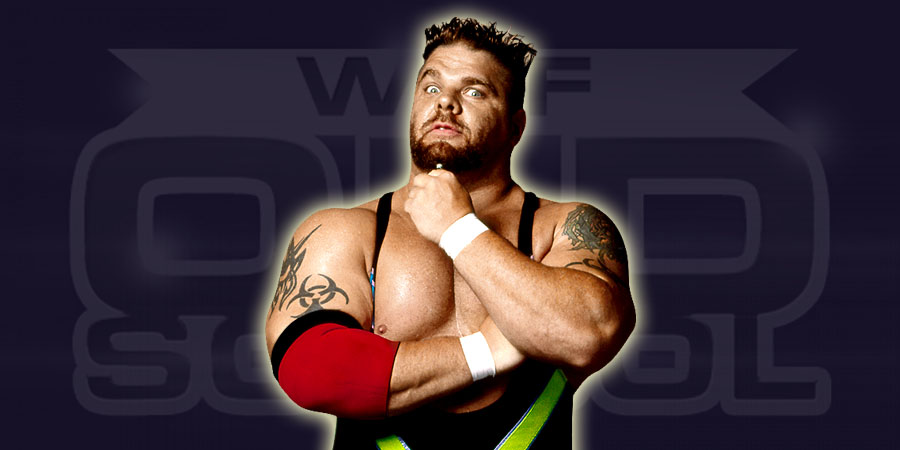 Keri DeMott, Bill’s daughter, was driving at 12:30 am on a highway in Orlando, Florida when a vehicle entered her lane and crashed into her car. She was 20 years old. She was Bill’s second daughter from his first wife.

Shane Helms (a.k.a The Hurricane) offered his condolences to Bill DeMott and tweeted the following:
“My thoughts and condolences go out to @BillDeMott who’s going thru a tragedy that no one should have to. Completely heartbreaking.”

Earlier this year, Bill DeMott stepped down from his position as NXT trainer due to the allegations that were made against him by former developmental talents. The allegations were that DeMott was a bully and made inappropriate remarks referencing se*ual orientation and favoritism.

You can watch Bill DeMott’s (Hugh Morrus) WWF debut below: