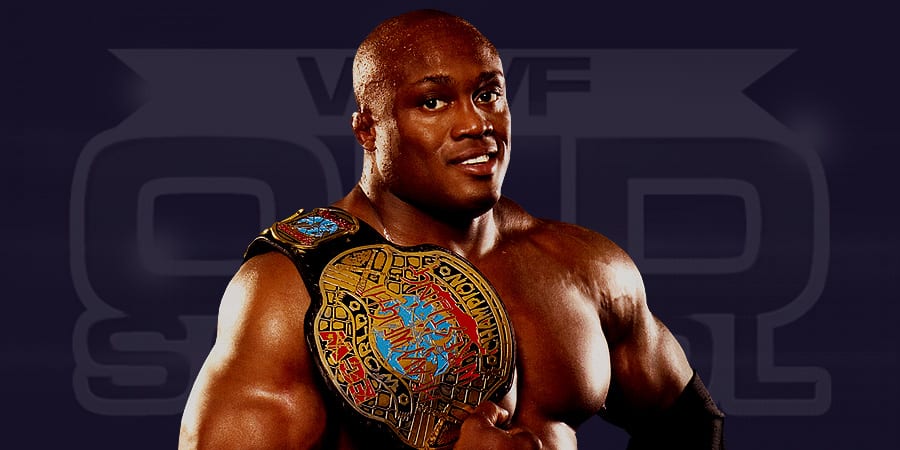 Matt Hardy was then banned from TNA Impact Wrestling after EC3 filed an injunction against Hardy. Hardy then went on to relinquish the TNA World Title, and gave the reason that TNA fans deserve a World Champion on TV.

The final 4 wrestlers in the tournament would turn out to be Hardy, EC3, Lashley and Eric Young.