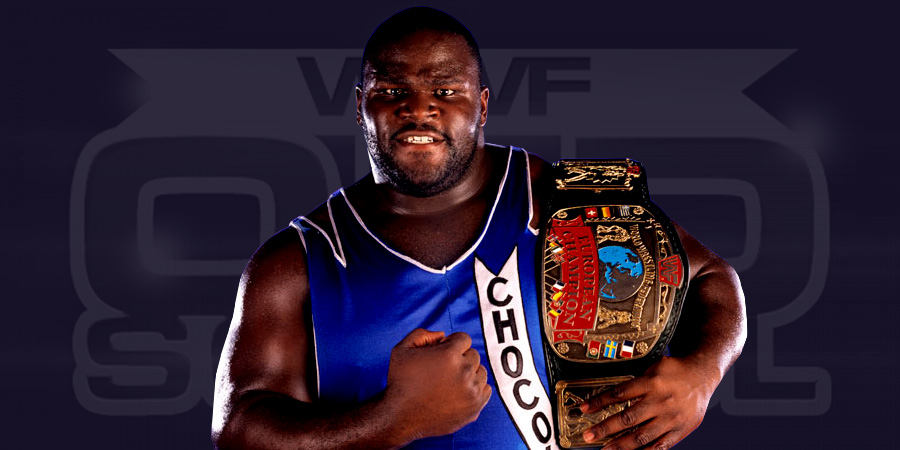 During a recent interview with Philly Voice, Mark Henry promoted WWE’s partnership with Susan G. Komen Foundation and talked about his career in Pro-Wrestling, WWF Attitude Era, WrestleMania 32 and more.

On what he credits with his ability to recover from injuries throughout his career:
“It’s hard work, man. It’s hard work and not accepting defeat. A lot of people, really anybody that’s ever had an injury, it’s always hard to rehab. It’s always hard to come back. You know, I’m a product of the 80’s and seeing a guy get beat and seeing a guy get hurt and sucking it up and working hard to come back. That’s just a part of my being.”

On if he misses the Attitude Era:
“I miss the Attitude Era to an extent. But just yesterday I was running around Philly and I went to a barber shop to get my head balded up, my beard trimmed, and a little kid walked up to me and said, ‘Mark Henry, I love you!’ I said ‘I love you, too, man. You keep watching!’ and he was jumping up in the air and everything. Turned to his mom and hugged her. That wouldn’t have happened during the Attitude Era.”

On how bad he wants to be on the WrestleMania card near his home next year:
“That’s my home state, man. I’m getting long in the tooth, and each time I reach it [WrestleMania], I’m thankful for one more year. There may not be another one. So I’m definitely looking forward to it. I want to be there.