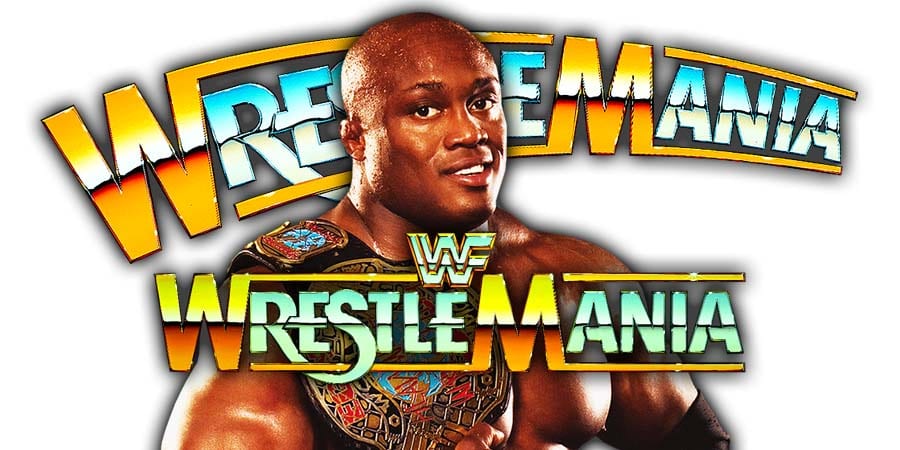 • Bobby Lashley Reacts To Rumors Of Vince McMahon Firing Him For Complaining About Making $500,000 For WrestleMania Match

During a recent virtual signing with Captain’s Corner, ECW Legend The Sandman claimed that Bobby Lashley got paid $500,000 for his match at WrestleMania 23 in 2007 and he complained about it, which resulted in Vince firing him.

Below is what Sandman said:

“Bobby Lashley was in that match. He got fired, you know why? Because he b*tched about getting $500,000 for that match, because Bobby Lashley could not wrestle a lick back then.

Now he’s pretty good, but he couldn’t wrestle really good back then. He f**king complained about getting half-a-million, dude.

Vince McMahon is like, you’re fired. Didn’t take him back for years. He’s over as sh*t now.”

During an interview with RainmakerNYC, Lashley was asked if his first run with WWE ended due to money issues, and below is what the former WWE Champion replied:

“No, that’s 100 percent not true. I was making a tremendous amount of money then. There was other issues and other things going on.

It was an opportunity for me to go fight, and legitimize my character a little bit. So I fought for 8 years. Fought under [Scott] Coker and Bellator, and Strikeforce, and everything else.

And now coming back, I take all that with me and that just kinda legitimizes my character a little more.”

Also Read: Bobby Lashley Wanted To Get Fat By Putting On 70 Lbs For A Depression Storyline

The Enforcers vs. Rick Steiner