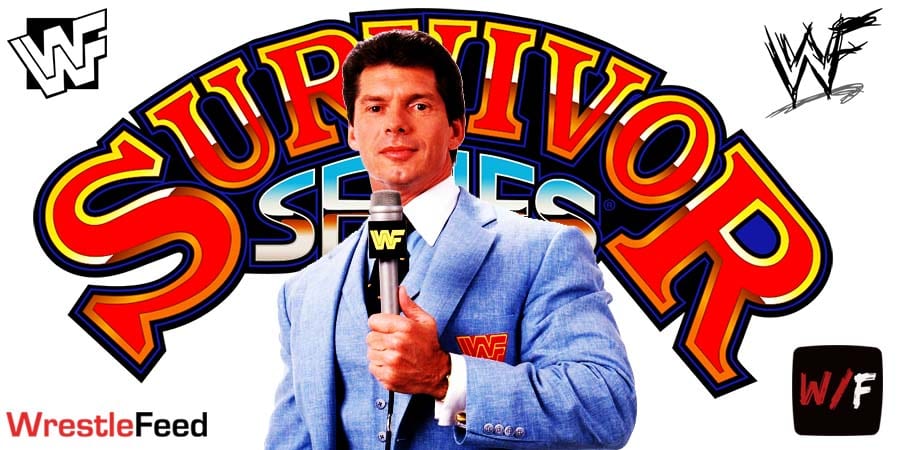 During his Hall of Fame podcast, Booker T talked about Undertaker’s Final Farewell at Survivor Series 2020, and how Vince McMahon got emotional.

“I felt the same thing. I’ve got a wrestling company too, and when you’re talking about your own…I feel a certain way when talking about my creation and what I’ve done and what I know what my guys are gonna do for me one day.

In every war, we need a guy that’s gonna lead. Vince McMahon has been that guy that has led for so long and that era – with Taker, Stone Cold, Rock – Vince was one of the boys too.

Along the ride, don’t think it was never for a moment not business. At the same time, you’ve just gotta know how to separate the two, and they really were able to do that and create something very, very special.”

Also Read: What Happened Between The Undertaker & Vince McMahon Backstage At Survivor Series 2020?

The highlight of his Professional Wrestling career was certainly teaming with “The Doctor of Desire” Tom Prichard in Smoky Mountain Wrestling (SMW) and the World Wrestling Federation as ‘The Heavenly Bodies’.

After Jimmy Del Ray left the WWF, he wrestled for Ted Turner’s World Championship Wrestling under the name ‘Jimmy Graffiti’.