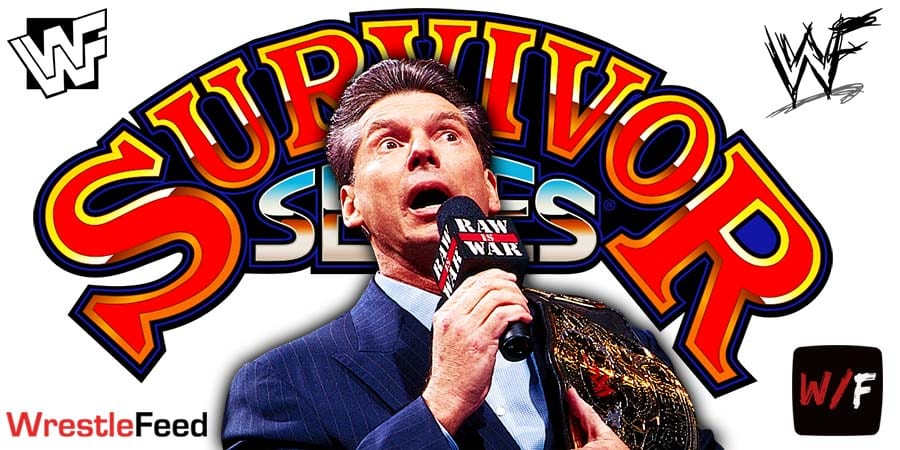 • What Happened Between The Undertaker & Vince McMahon Backstage At Survivor Series 2020?

As seen in the main event segment of Survivor Series 2020, The Undertaker had his Final Farewell, and officially retired from the WWE as a wrestler.

According to Wrestlingnewsco, The Undertaker was telling people backstage at Survivor Series 2020 that he’s done as a wrestler and won’t be returning for a match.

Vince McMahon has agreed on this decision too, and it was said to be a tough decision for McMahon to let go of his greatest character ever, and he got emotional backstage and shed a tear or two with The Undertaker.

This emotional scene was filmed by the WWE crew and will be used in an upcoming WWE Network documentary.