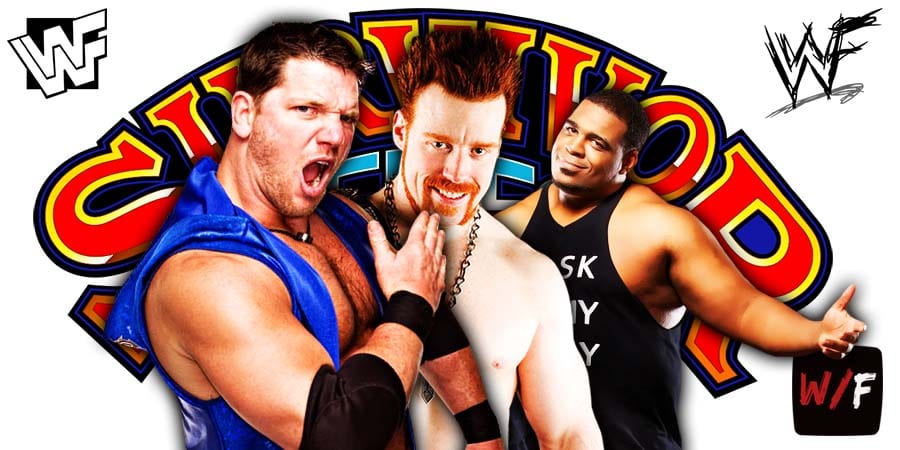 Below are the results from tonight’s WWE Survivor Series 2020 pay-per-view:

– Mr. Money In The Bank The Miz won the dual-brand Battle Royal on the Kickoff Show by eliminating Dominik Mysterio in the end

– The Undertaker officially retired from WWE and paid tribute to Paul Bearer during his Final Farewell (Multiple legends appeared during this segment, but they only made their entrances and nothing else)

Note: RAW defeated SmackDown 4-3 in the brand supremacy war, but WWE made no mention of it.

– Marty Jannetty vs. The Brooklyn Brawler

– The British Bulldog vs. Shawn Michaels (From SNME)

– Promo By The Undertaker And Paul Bearer

– Highlights Of The Feud Between The Undertaker And Kamala

– Highlights Of Nailz Attacking The Big Bossman On Superstars

– The Big Bossman vs. Barry Horowitz