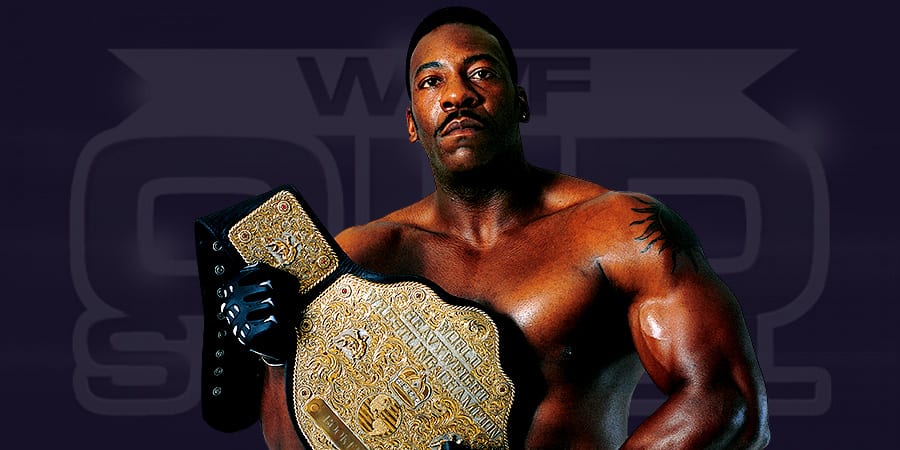 During last night’s Neville vs. Luke Harper match on WWE Raw, Booket T made a comparison between Neville and the late great Owen Hart.

Booker T said that Neville could be the first high-flying King of the Ring winner, and noted that Owen Hart was a high-flyer and also won the King of the Ring tournament but Owen wasn’t as good as Neville while performing high flying moves. Below is the statement that drew a lot of heat on Social Media:

Obviously there were no double meaning when Booker T said that but some fans took it in a wrong way and thought Booker was mocking Owen’s death. Booker T later apologized on twitter. Below is what he tweeted:

I would never say anything to disrespect the legacy of Owen Hart. If I did offend anyone, I apologize.