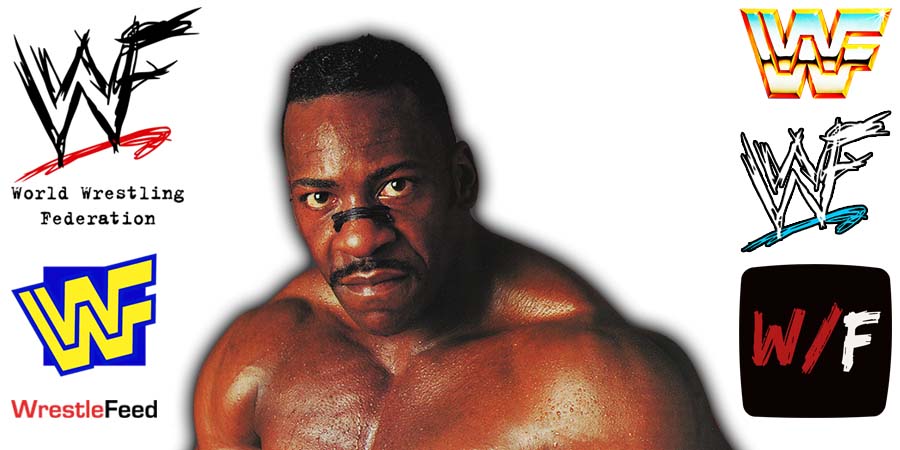 For those who don’t know, National Wrestling Alliance suspended Aldis for his comments against the company.

Nick was then removed from NWA TV altogether and will not appear on any programming. His contract with the company expires on January 1st.

2-Time WWE Hall Of Famer Booker T isn’t a fan of the idea of WWE signing Aldis to a contract.

On his podcast, Booker T said 36-year-old Nick Aldis is past his prime and further stated that he wasted a lot of time trying to revive the NWA brand:

“Yeah, he is, he’s past his prime. He has wasted a lot of time trying to make that thing work.

Nick Aldis was one of the first guys that I remember having any type of recognition in that company when they kicked back off, and it seemed like he wanted to be the guy that wore that NWA Championship that brought that NWA brand back to the forefront of professional wrestling.

To try to bring that brand back, it’s almost impossible. I mean, the NWA is a relic of what professional wrestling was back then.”

This episode was broadcasted from the 1st Mariner Arena in Baltimore, Maryland and featured matches & storyline segments on the road to the ‘WWE Survivor Series 2006’ PPV.