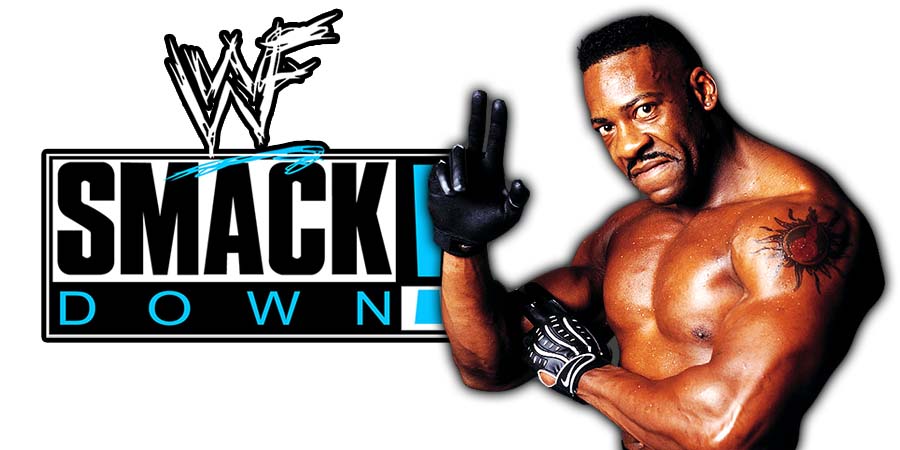 Former WWE Champion & current SmackDown Superstar Sheamus has been on the main roster for 13 years and is one of the most accomplished superstars in the company.

2-Time WWE Hall Of Famer Booker T is a big fan of him and praised his work on a recent episode of his podcast.

Booker T said he thinks Sheamus has done a lot, that would already make him a WWE Hall Of Famer, and then went on to say the following:

As of late, he’s been able to change his character. Irish pub drinking man with his boys hanging out whatnot. Sometimes when you’re in the business you’ve got to be able to shift gears for a second.

I’m one of the guys who wanted to see the ‘Celtic Warrior’ again.

This is going to be the year of the heavyweight. I love seeing Sheamus go out there and perform at this level. And, then again, I love what he tried to do also by switching his character and giving me some entertainment for a minute as well.”

Also Read: Sheamus Reveals How Many More Years He Will Wrestle

Their feud with the Midnight Rockers Marty Jannetty & Shawn Michaels is legendary and they had some of the best matches in the long and illustrious history of Verne Gagne’s AWA American Wrestling Association territory.