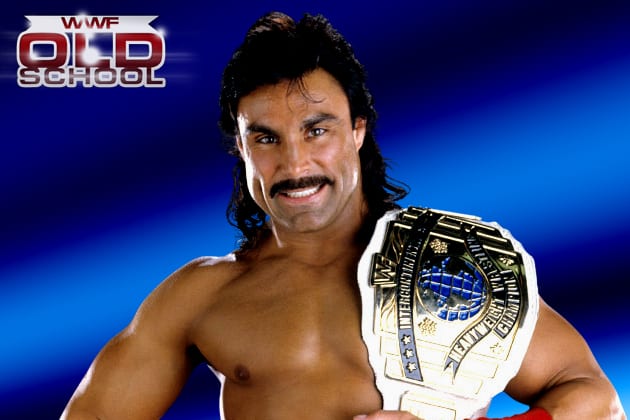 You know you are correct when you say that even one botched move can spoil a great match. Don’t believe it ? Let me give you an example.

At Halloween Havoc 1995, Johnny B. Badd & Diamond Dallas Page fought for the WCW World Television Championship & they had the longest match of the night. They had a superb match with great crowd connection & entertaining back & forth action. It could’ve been the best match of the night, but in the end, they somehow spoiled it.

During the ending moments of the match, Max Muscle tried to attack Badd but missed and accidently hit DDP with a very weak clothesline. DDP sold that move like a champ and looked like he was almost knocked out. After this, Badd hits Max with a punch to the back of the head which was very lame. It hardly touched Max and it was clearly visible that Badd was very slow while hitting that, and it was very awkward to see such a big guy go down with that soft punch.

Watch the ending to that match here: