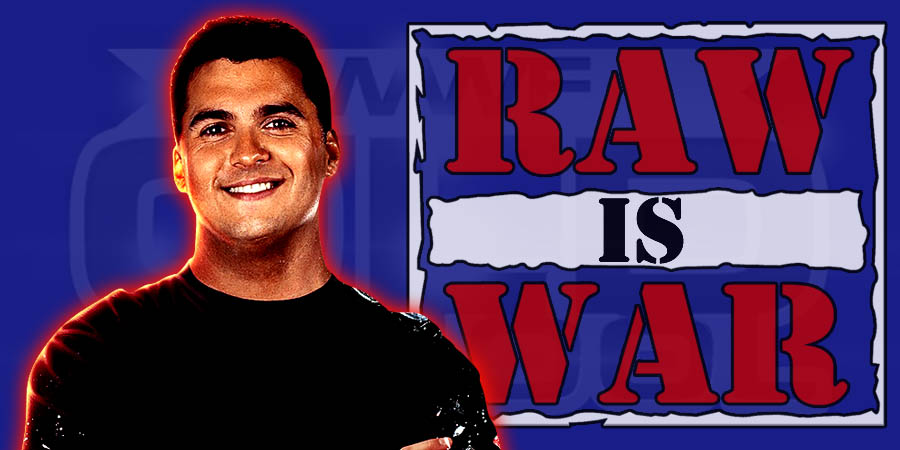 9. When Did Adam Rose & Konnor Got Suspended In WWE For The 1st Time?
As we noted before, WWE suspended Adam Rose & Konnor for 60 days for their second violation of the company’s wellness policy. According to Wrestling Observer, this was the first time their suspension was announced by WWE.

The first time the two got suspended for the wellness policy violation, they were in developmental and that’s why their suspension wasn’t announced.

Shane O’Mac will be running Raw for the 3rd week in a row. Below is what he tweeted:

Thanks to all of you, I have another week and another opportunity at running #Raw. London's calling, time to get to work.

Former WWE Tag Team Champion Titus O’ Neil, who was suspended for 60 days due to incident with Vince McMahon after Daniel Bryan finished his retirement speech, is now eligible to return to WWE programming as the 60 days for his suspension are over.